Did you know that it’s been 4 years since Bobbi Brown sold her infamous makeup company.  As a result, Bobbi left the company.  Since then, what do you think she has been up to?  Introducing her new company, Jones Road Beauty. For one thing, don’t expect this makeup to look anything like the Bobbi Brown makeup we’ve known and loved for years!  Instead, think Clean Beauty, and the no-makeup-makeup look.  In fact, that makes a lot of sense because Bobbi always felt people look better with less makeup than more! Now, the company is just beginning to launch.  Only a handful of products were released.  However, the Jones Road Miracle Balm is Bobbi’s “secret” to the no-makeup-makeup look! 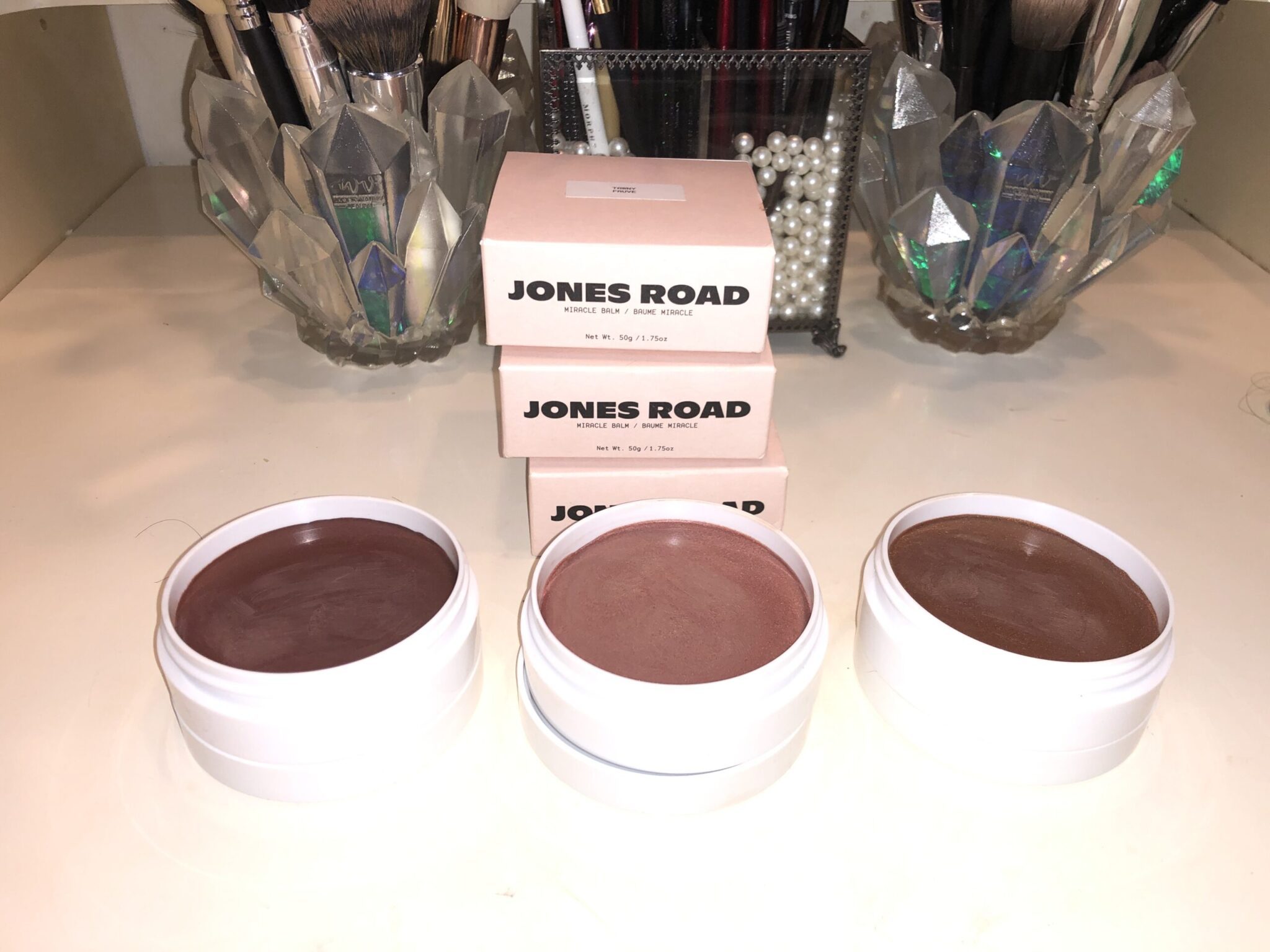 Jones Road Miracle Balm Is Genius In A Pot!

Even more, Bobbi calls her Miracle Balm “genius in a pot!”  Basically, the balm is Bobbi’s secret behind her no-makeup-makeup look.  One, it is a soft-focus wash of moisture/. Two, it works to perfect and enhance your skin.  Actually, Bobbi released some of her basic starters during a time when women aren’t that thrilled about red lips, and flushed cheeks! 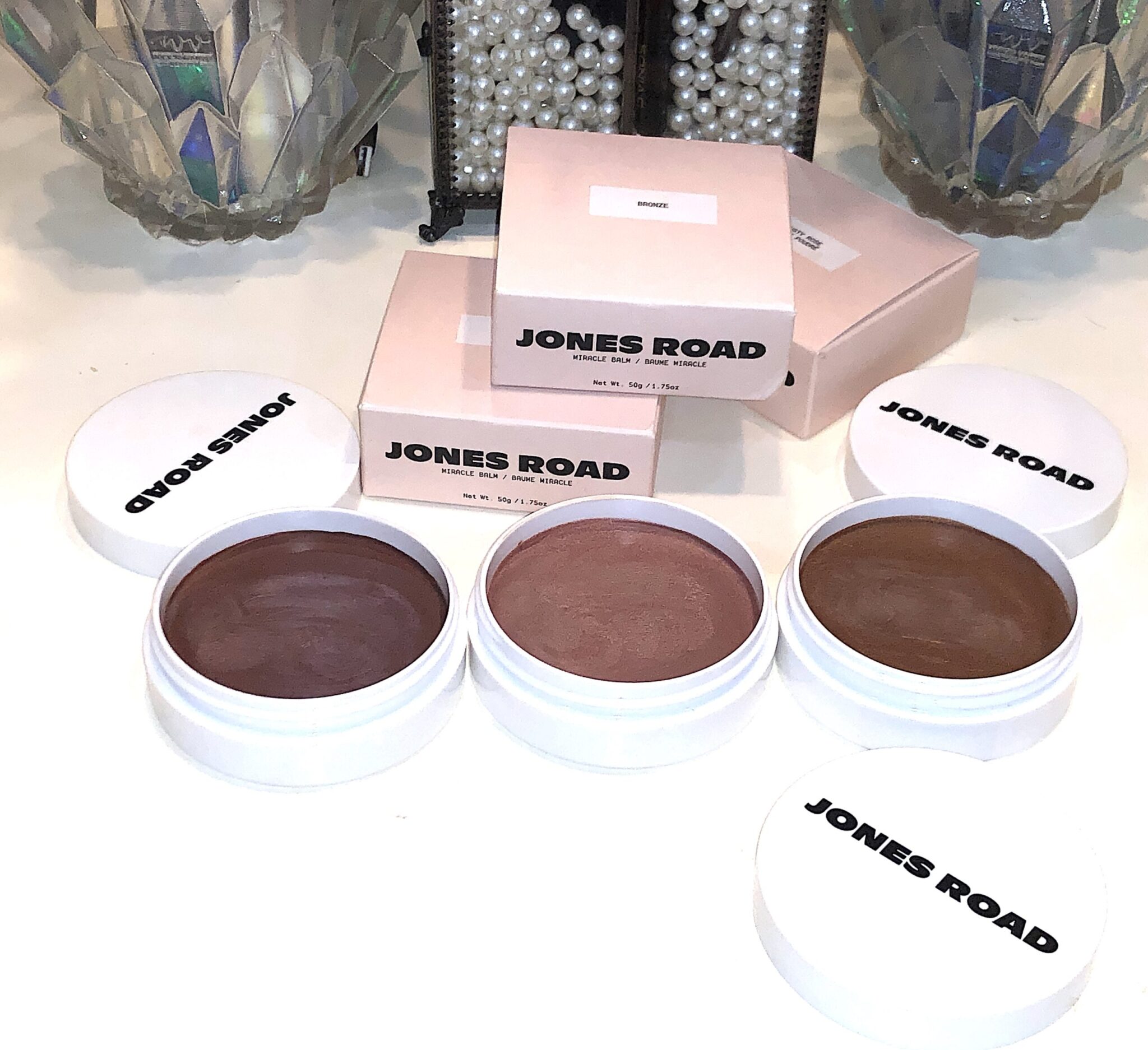 Covid-19 doesn’t care if you are wearing makeup or not!  And, we aren’t going anywhere soon!  As a result, Bobbi’s new makeup is just what the doctor ordered.  We can wear clean, good skin ingredients, and look like ourselves, albeit, a little bit better!  So, there lies the genius of Miracle Glow! And Bobbi Brown!

First, the packaging is without all the bells and whistles.  No shiny lacquered boxes here.  Instead, the box is a blush shade, with simple writing.  I wouldn’t be surprised if the box was made from recycled materials.  And, I am sure the box can be recycled. 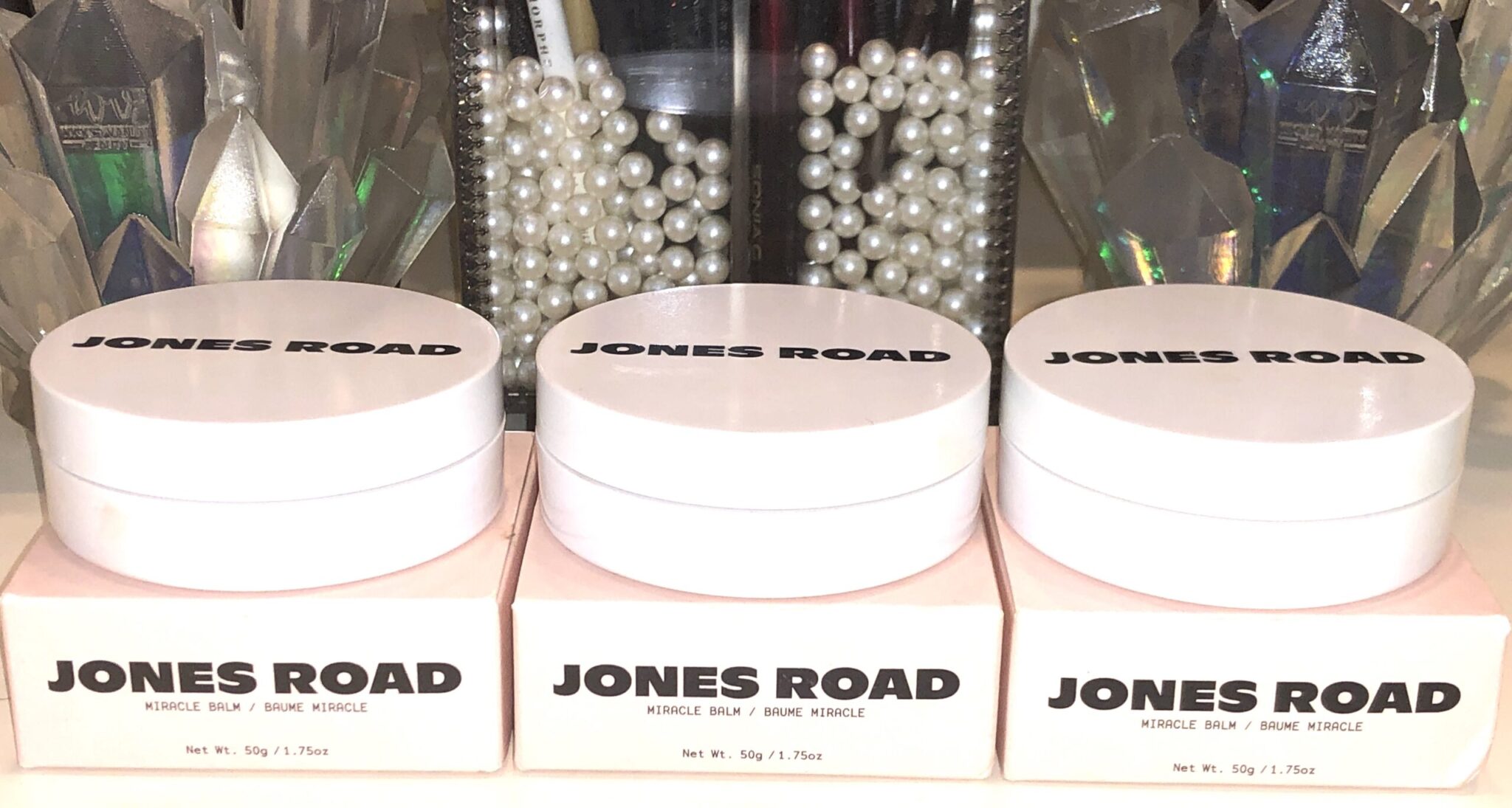 In addition, the plastic jar can also be reused. Also, the jar has a simple twist on, twist off lid.  And, it holds a hefty amount of the product.  Finally, the jar is travel worthy.

The Formula For The Jones Road Miracle Balm 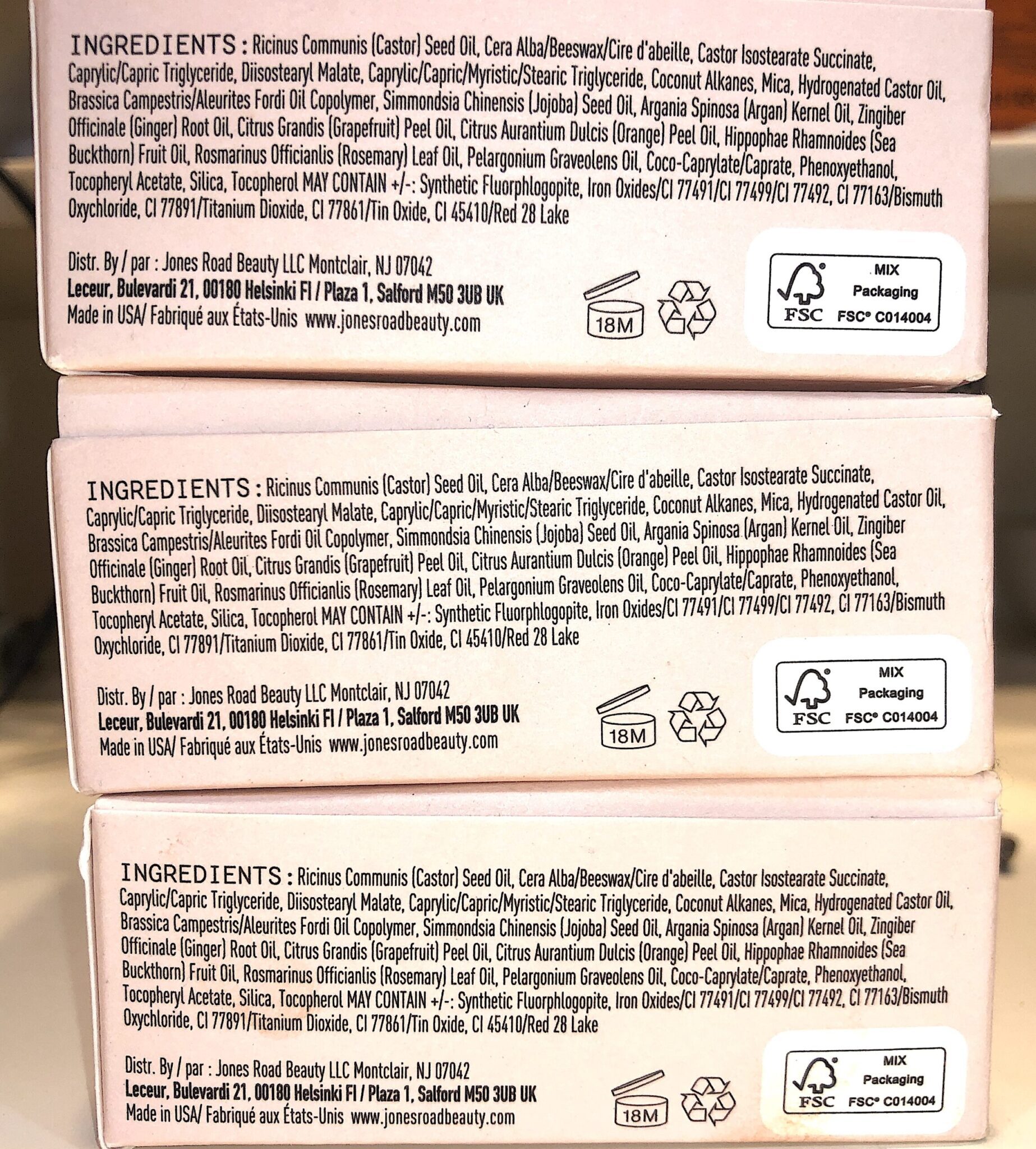 To start, there are three main ingredients in the Miracle Balm formula.  First, Jojoba Seed Oil is an antioxidant, antibacterial oil from the jojoba plant.  Additionally, the oil works to replenish the skin with fatty acids, vitamins and minerals.

Even more, the texture of the formula is similar to your skin’s natural oils. 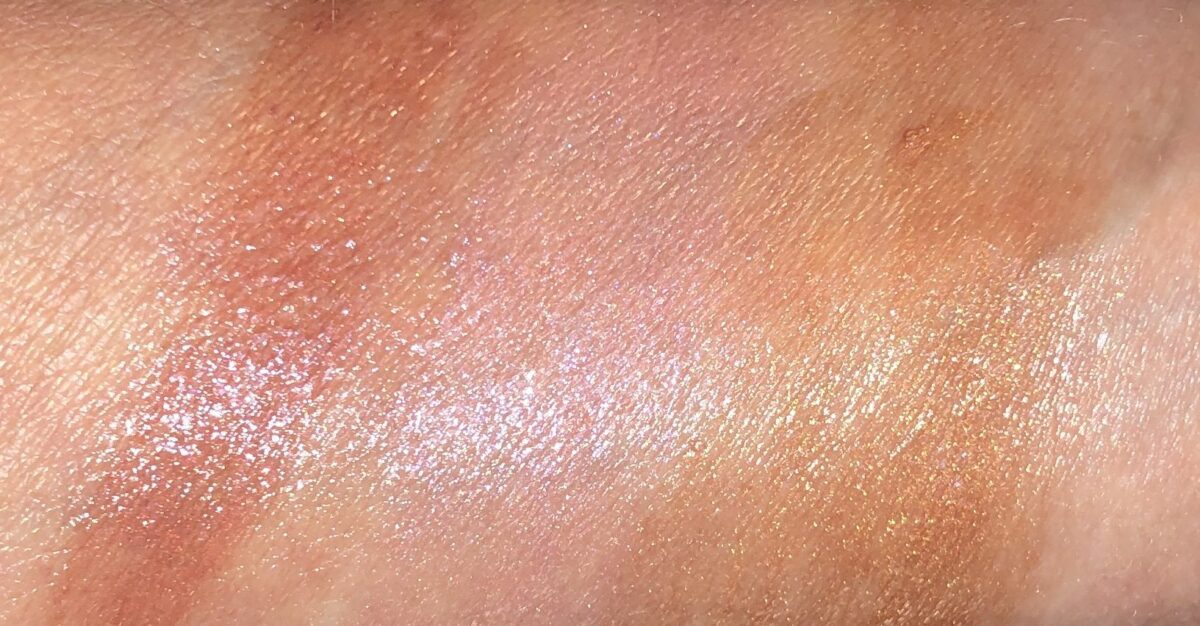 Next, Argan Oil is included in the formula.  First, Argan Oil has anti aging and moisturizing benefits.  Also, it hydrates your skin. Argan Oil is rich in Vitamin E.  Even more, Vitamin E supports skin tissue, and helps to reduce fine lines and wrinkles.  Last, it contains Ferulic Acid, which reduces photo-aging!

Last, the formula includes Vitamin E.  First, Vitamin E protects against environmental stressors, strengthens the barrier of the skin, and helps cell restoration.  Finally, it is hydrating and anti inflammatory

To begin with, the Miracle Balm comes in four shades. I purchased the first three shades because they have a tint of color. 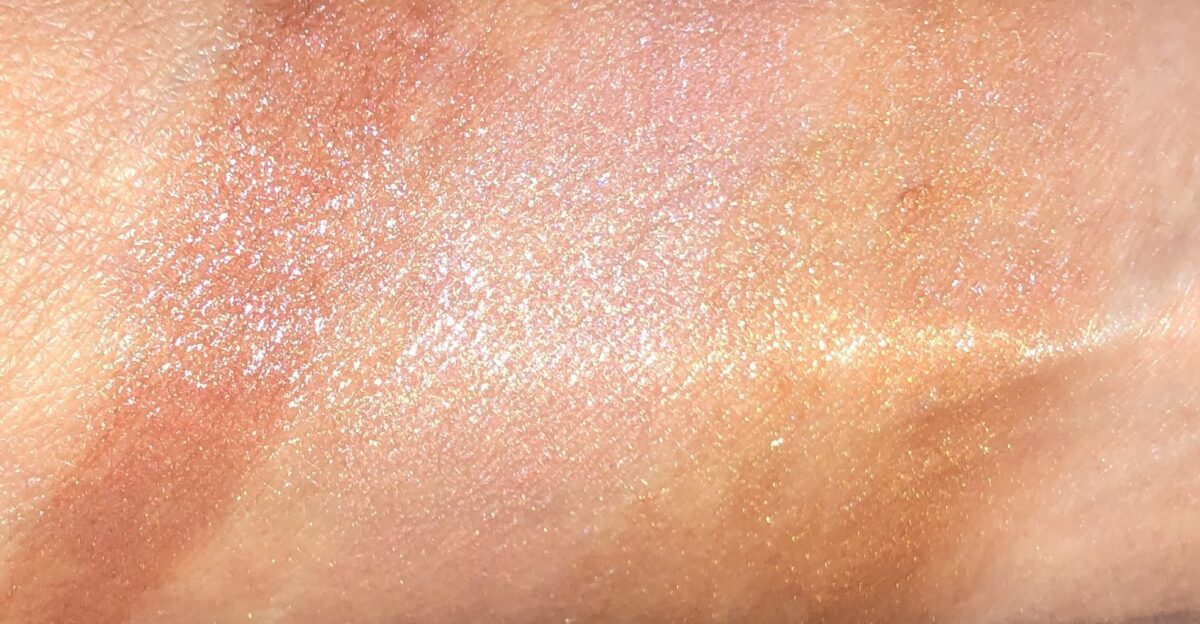 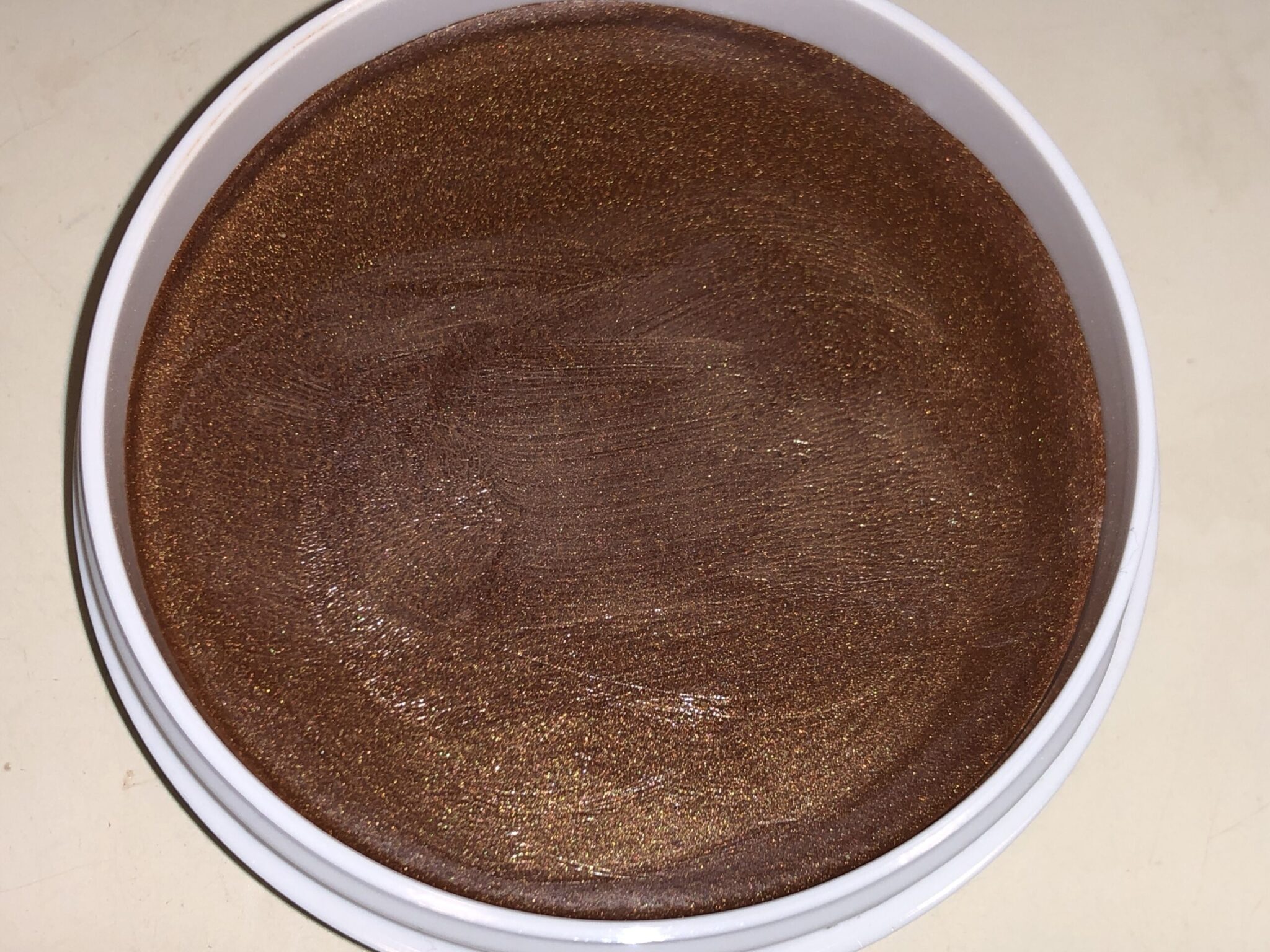 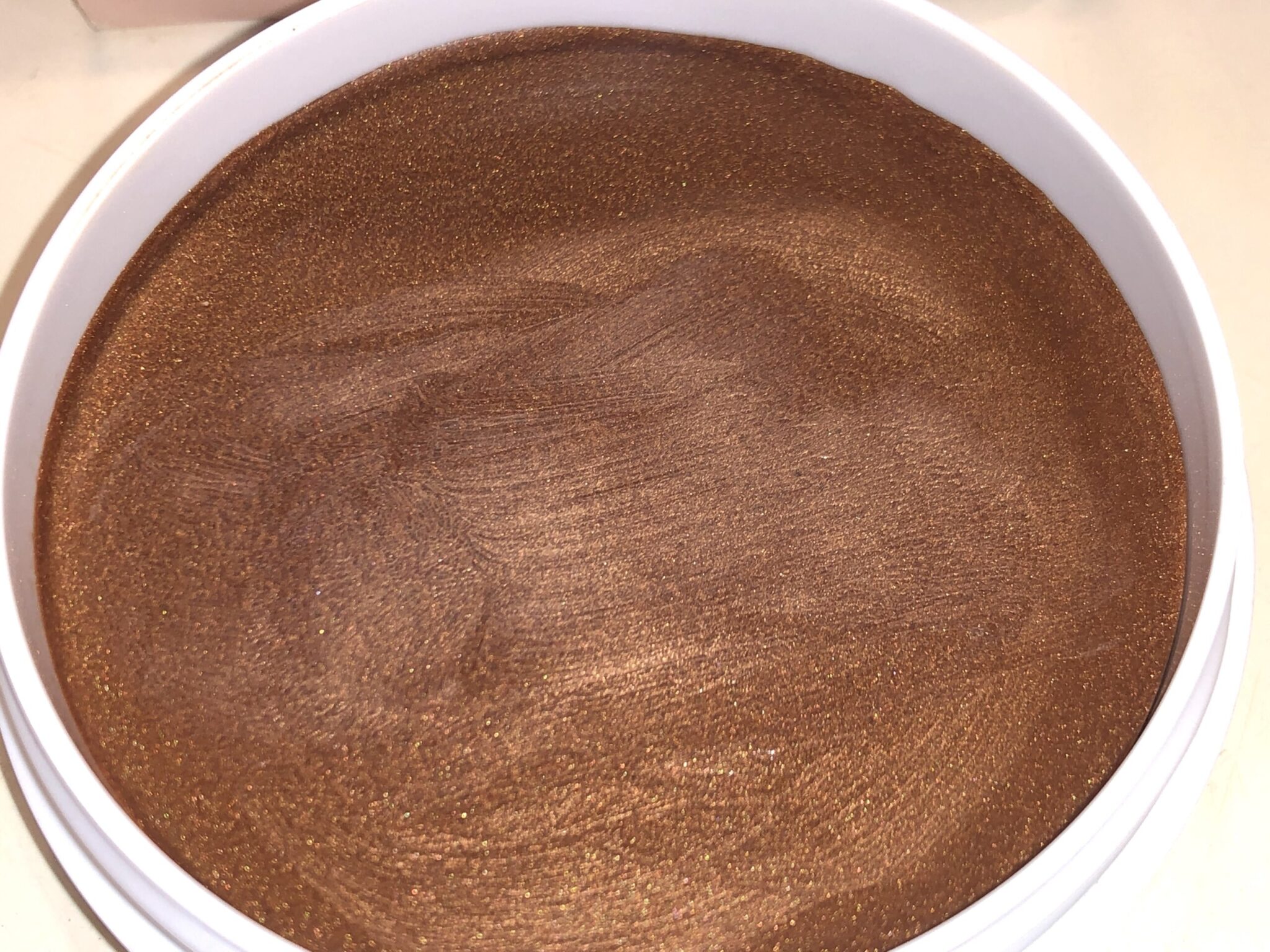 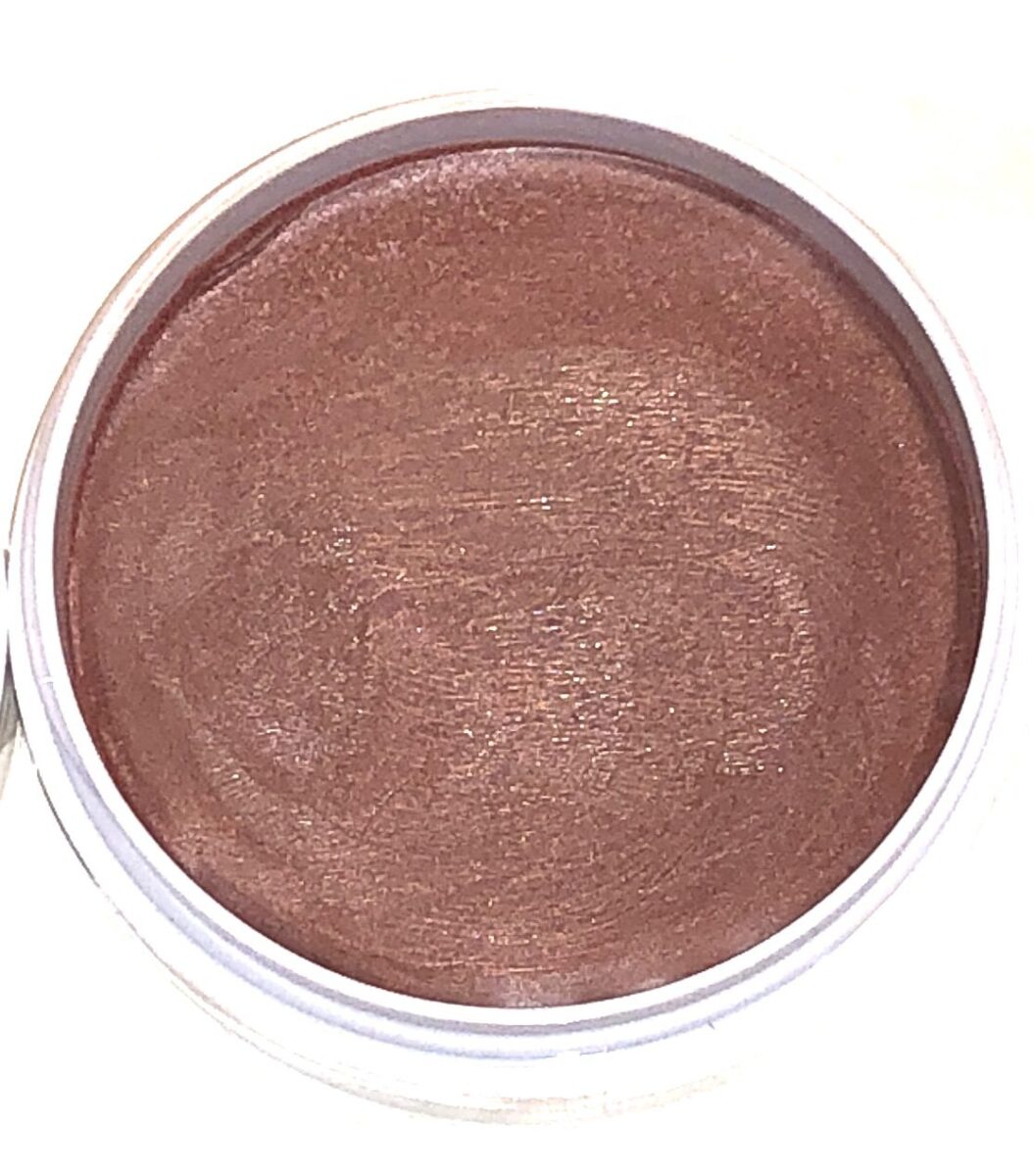 Furthermore, the shades are simple to use.  Bobbi says to mix and match the shades. 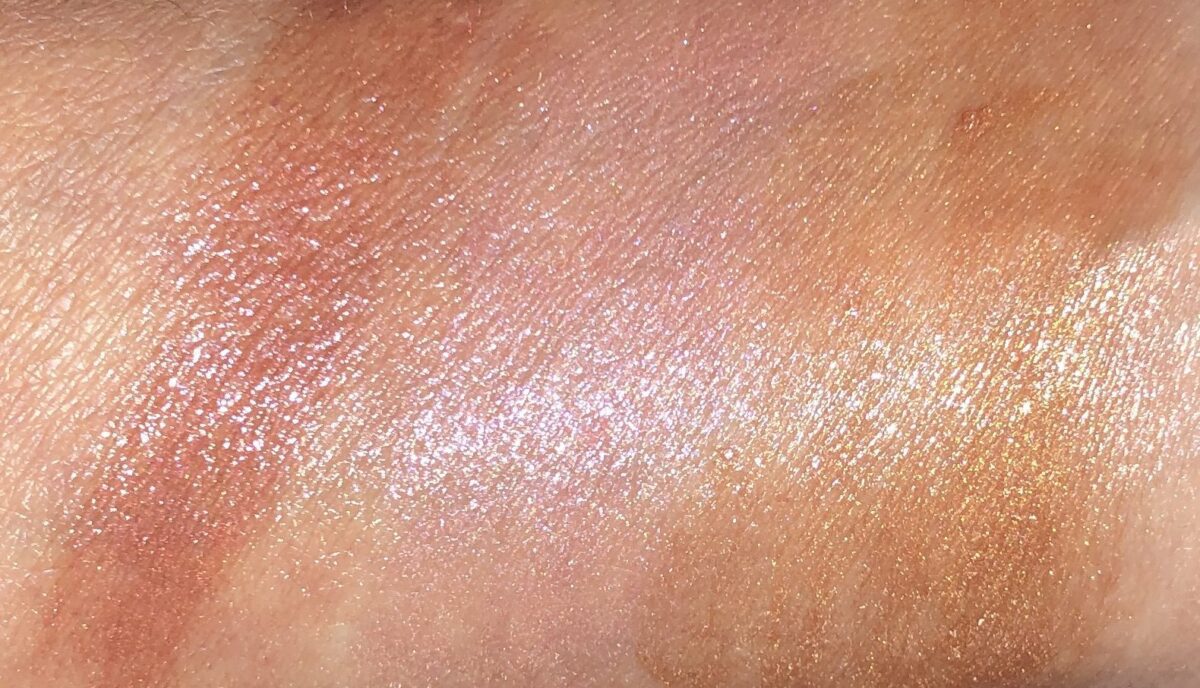 You can highlight your skin, tint your skin.  Use your fingers, a brush or a sponge.  Finally, wear it on your lips, eyelids, cheeks or wherever you want to tint or glow.

I was excited to receive the three Miracle Balms from Jones Road.  Also, I always thought Bobbi Brown wasn’t, no ever wanted to be a Pat McGrath, or Natasha Denona kind of makeup artist.  She was always a no-makeup-makeup person .  For example, did you ever see Bobbi Brown wear makeup?  Well, maybe she did wear a little gloss, and mascara.  So, there you have it.  And, we aren’t living in the 80’s anymore. Plus, we are living our lives at home, so there isn’t the need to get all decked out in makeup!

Therefore, Bobbi came out with her new line just in the nick of time!  It is clean, good for your skin ingredients.  And, it works to perfect and enhance your skin!  Finally, it creates a soft focus glow.  So, you’ll look like you but better without looking like a Christmas Tree!

Let me know what you think about the new Jones Road Miracle Balm in the comment box below!  Don’t Forget to Vote!  Tomorrow is the last day!!!

Hi and thx for the review! Could you say anything about how to choose the best shade? The web page of Jones road is not so helpful. I am medium-tan with warm undertone and I wonder whether bronze or tawny is best.
Best regards,
Anna

I would think that Tawny would be flattering for your skin tone- check out the Jones Road website.

I am very fair with pink undertones. Which color will look good on my eyes?