Do You Overreact And Argue When Things Don’t Go Your Way?

So we argue with people when their behavior doesn’t match our expectations.  After all, we are human, and as human beings we all have these ideas in our heads about how things are supposed to be!  Sadly, this is what almost ruined the relationship I have with the one person, in the world, whom  I’ve always considered my best friend, even after we lost  touch, I still referred to him as my bestie, Every time my family wanted to surprise me with a special “guest” is coming for dinner, holidays, vacations, anything, I always thought my best friend would be the one at the door. After a very long absence from each other’s lives, and a little detective work, I found his brother on facebook, and left him a message to give his brother my email address. It took a little while, but, one night there he was, leaving me a message.  In my mind, I felt that it had been far too long since we had seen each other last, I missed him so much,  and I wanted to see him immediately! I had so much I wanted to talk to him about.  I kept writing emails, very long emails, because I had missed him so much, and couldn’t wait to see him.   The problem was… we live in different countries and … we lead totally different lives. And worst of all, My friend had a different idea in his head.  He was not ready to visit me, and he was so preoccupied with what was going on in his own life, he was not at all interested in having an immediate  face to face with me. 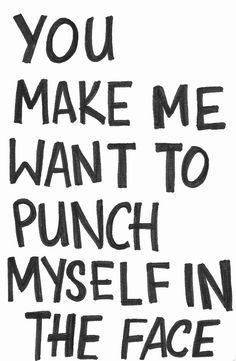 I was so frustrated with him.  He wasn’t  reacting  the way I expected him to react.  He wouldn’t even skype with me!    In my mind, I felt that not only wasn’t he responding the way I thought he should, he was acting peculiar. I took all of this personally.  I thought he didn’t want to be friends anymore, and I was heartbroken.   So , I became the drama queen.  Most people become unhappy simply by finding it impossible to accept life just as it is presenting itself right now. Sometimes you just need to slow down, stay calm, and let things happen as they were supposed to happen – no commentary. 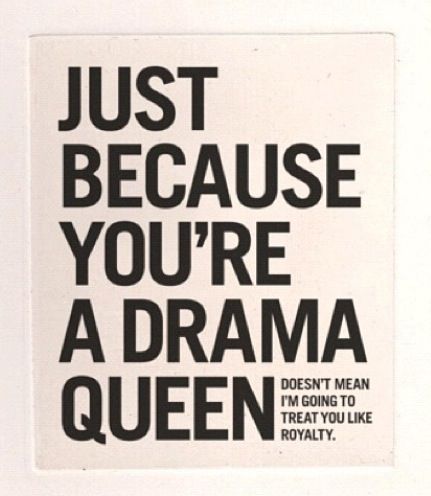 I was angry, and we argued.  I cried a lot. (I’ll never admit that to him!)  The problem was …I  reacted in a big way and it wasn’t justified. I  overreacted.  And it wasn’t pretty!  And he wasn’t going to have any of it!

I  think we both needed to learn not to let the silly little dramas of each day get the best of us.  Peace is, often, better than being right.  And, this taught us that we don’t have to attend every argument that we’re invited to! 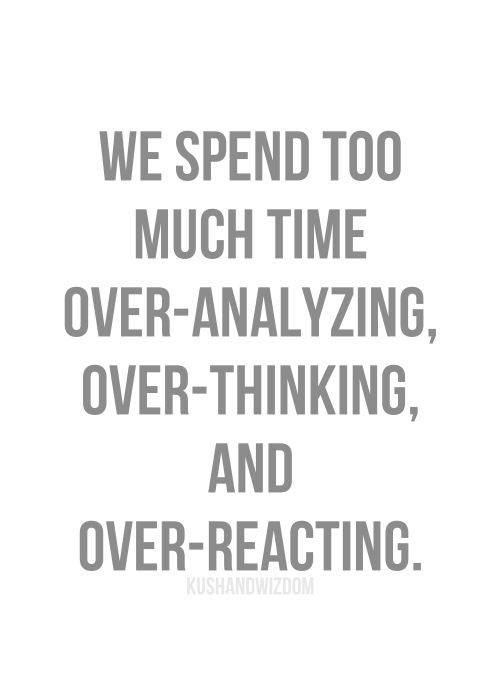 Overreactions never make a situation better.  Actually, they make things really, really awful.  My friend wasn’t sympathetic to my temper tantrums, and instead of pacifying me, he decided he needed a “break” from me! I was overwhelming him, making demands on him and he couldn’t process it.  I was devastated!  He broke my heart! 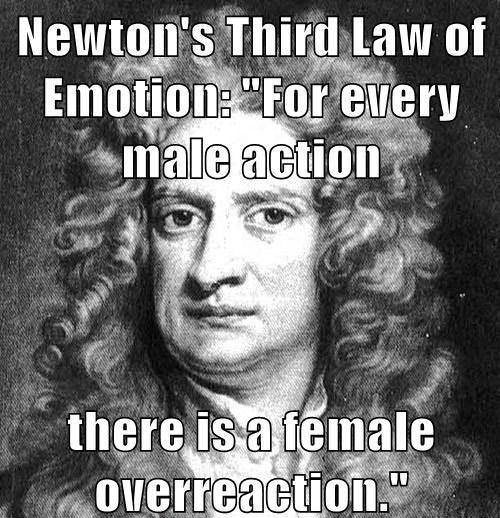 What can we do in this situation?

WE CAN BREATHE.  When you feel like your lid will blow, take a long, deep breath.  It will release the tension you feel and calm you down,  and slow down our fight (me) or flight (him) response.  This allows us to quiet our nerves and choose more considerate and constructive responses.  When you take a moment to breathe, and separate yourself from the heat source, this will keep things from getting messy.  He choose NOT to allow me  to control his thoughts and emotions.  And he was right to do that.

You need to learn how to identify your triggers, because we all have a button , and we all have somebody who knows exactly how to push it.   Think about what really gets to you the most.  If you know these triggers, you can learn to keep them under control. 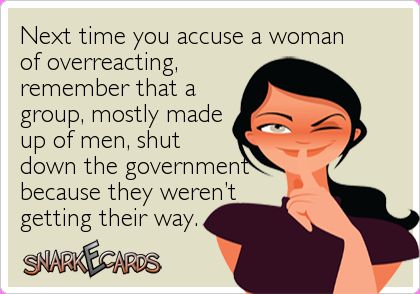 Ask yourself, what was going on with you before your bomb went off.  Were you hungry?  Had you had enough water to drink?  Had it been a hectic week? 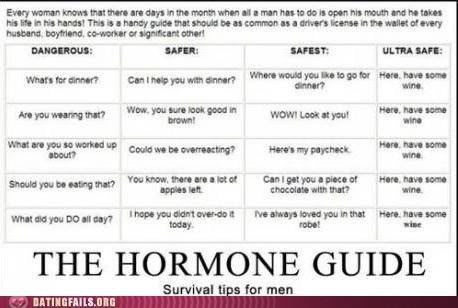 Listen to your Personal Control Tower.  Remember to always clear things with the FAA.

F – Freeze -notice the tension, temperature, heart rate (the changes within you.)  Keep Breathing and Cool Down.

A – Analyze – think about what just happened in a rational way.  Find a way to be compassionate and avoid personalizing what happened to you.

A – Act – express yourself with I statements or just remove yourself from the situation.

This FAA System will give you the tools to take on frustrating situations systematically. 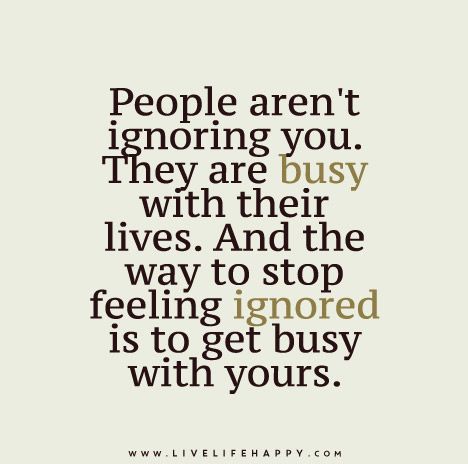 Remind yourself that you can not control other people.

Remind yourself that other people can handle their lives however they choose. 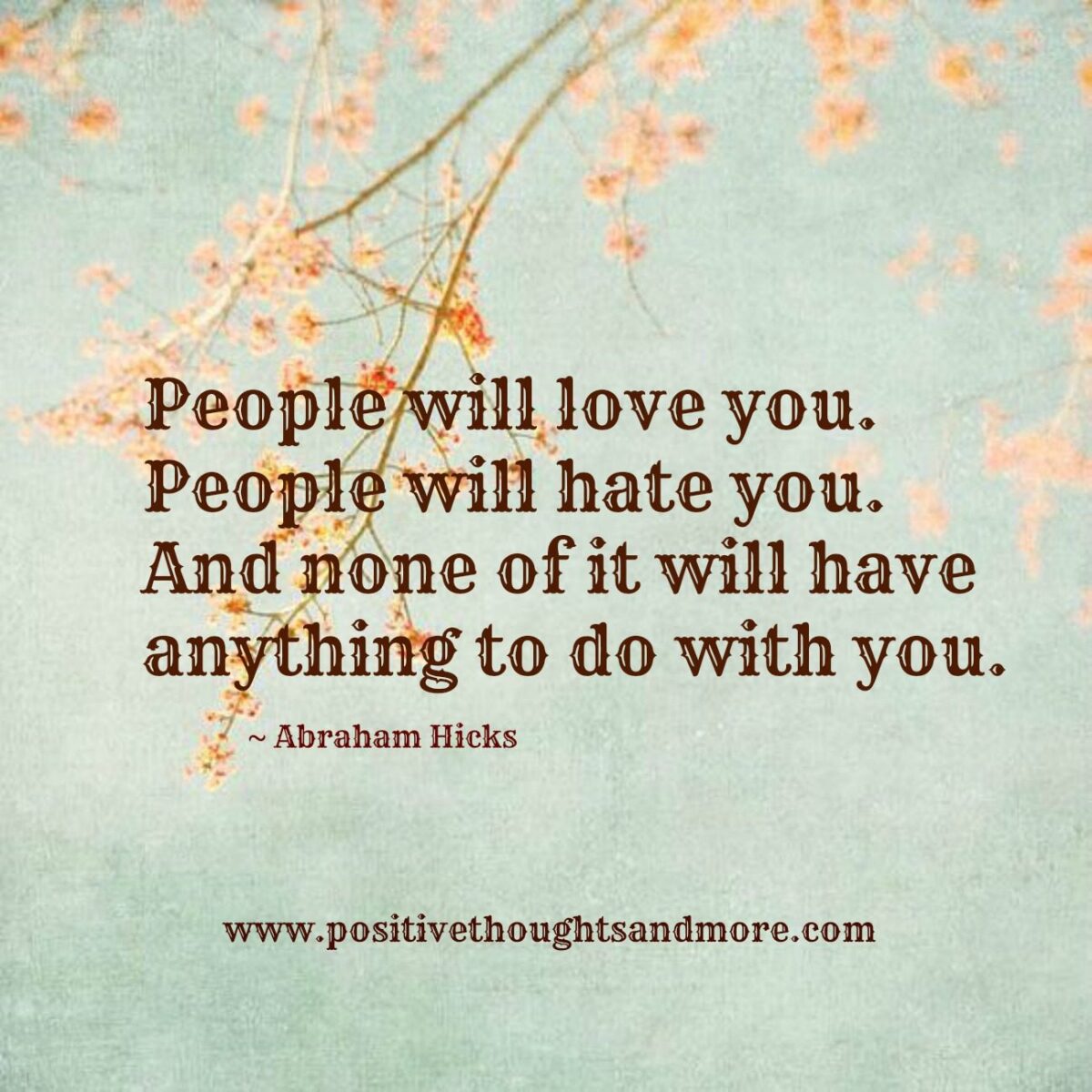 Don’t take their behavior personally.  It is much easier to overreact and judge people than it is to understand them.  Understanding takes extra kindness and patience.  This “extra” is love and what love is all about.  Love is living your life and sharing it, it’s forgiveness, patience, optimism, and some times it’s a hug or a smile when there is nothing left to say.

See the good in them. 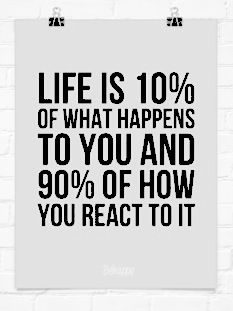 Even if your frustration is justified, and something needs to be said, don’t be hateful.  Keep your heart and mind wide open.  Peace is not the absence of trouble, it is the presence of love.  So be mindful and communicate accordingly. 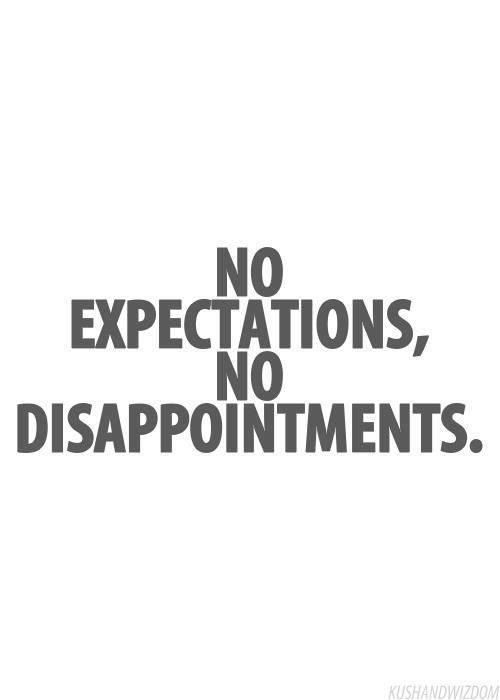 Let go of the ideals and expectations you have about others that causes unnecessary frustration, arguments, and general overreaction. 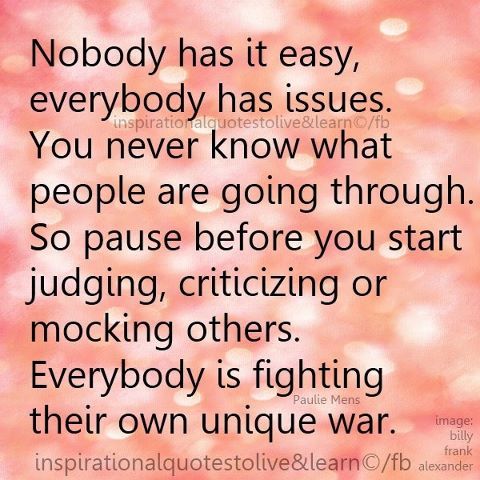 Remember that when others are being difficult, they are often going through a difficult time that you know nothing about!  Give them empathy, love and space.

Inhale, Exhale.  A moment of silence in a moment of anger can save you from a hundred moments of regret.  The truth is, you are usually more powerful and influential in an argument when you are most silent.  The other person expects you to yell, have some drama, be defensive, offensive, with lots of back and forth.  They expect you to fight.  They are ready to defend themselves.  But, when you are mindfully silent… that can really disarm them. 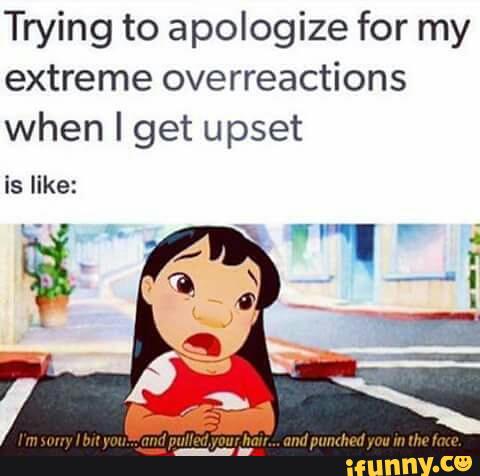 My BFF and I resolved our differences, and have spent time together after all. It was amazing when I finally did see him after so much time. He actually surprised me when I was in London, how amazing was that!!!  He caught me so off-guard, I was actually stunned, so I was well-behaved throughout that visit.  He spent time with me and my family last summer. He actually reprimanded me for sleeping so late, because he really did want me up and doing things with him. He promised to come for Thanksgiving this year. I promised to wake up earlier.   I am still learning to do my best NOT to overthink life’s frustrations and disagreements.  I learned that answers come to you after you relax your mind, and give yourself some space.  Space allows things to fall into place. My friend was right after all! I’ve also  learned how important it is to keep having a good attitude, because it really will give you the best results in the end!

Have you ever overreacted and had a disagreement with someone you love?  Let’s talk…….