You’ve Done Someone a Favor, And They Have Taken Advantage of You

Have you ever helped a friend by doing them a favor? Maybe you loaned them money.  Maybe you rented them a place to live.  In the past few years, similar scenarios have occurred to all of us.  My family  helped someone who asked to borrow a large sum of money for ten days.  The person the money was loaned to signed a paper, with witnesses, stating they would pay it back within those ten days.  What do you think happened?  It ended up taking 4 years to get the money back, and a lawyer had to be hired to handle the situation.  Nothing Good. 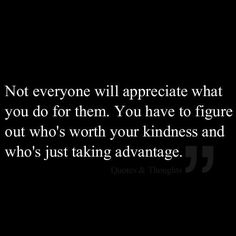 Other people I know needed a place to live.  Their dear friends helped them out when nobody else would.   The couple agreed to pay them rent for a year, just enough to cover their friend’s mortgage, and not a single penny more.  What do you think happened?  Nothing Good. 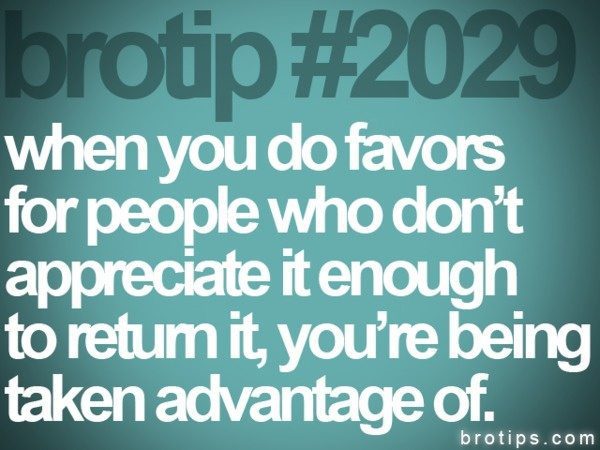 In both situations, neither of these dead beat debtors kept their word. IT BECAME VERY FRUSTRATING WHEN THEY WERE NOT MAKING THEIR PAYMENTS, AND KEPT MISSING THEIR DEADLINES -EVEN WITH THE FIRMNESS AND PERSISTENCE OF THE LENDERS, WHO HAD TO KEEP ASKING FOR THEIR MONEY BACK. BECAUSE THE LENDERS HAD TO PAY THE MORTGAGE. 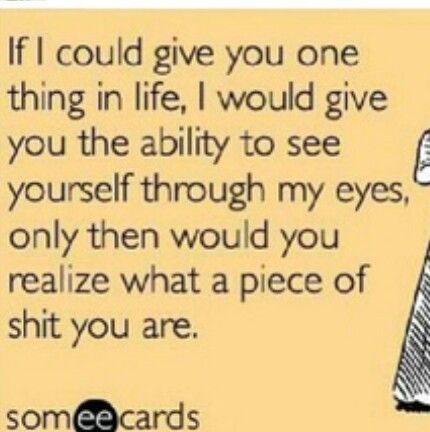 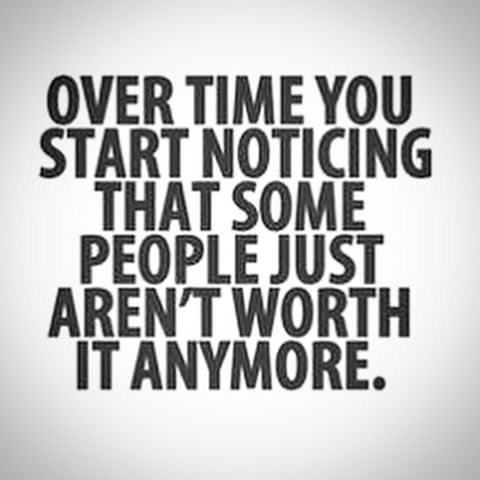 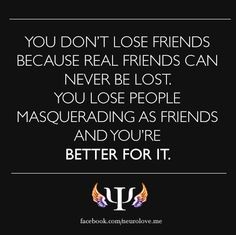 The fact is-you’ve done someone a favor and they have taken advantage of you. 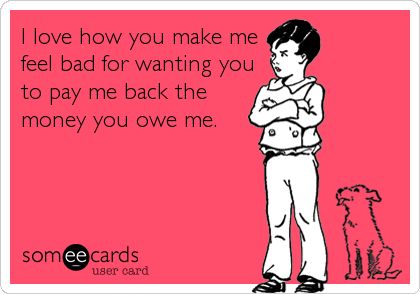 Get Angry And Stay That Way 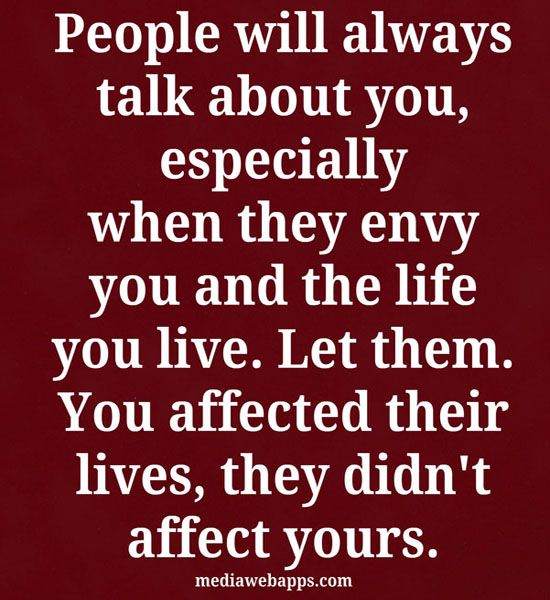 You Are No Longer Friends.  Furthermore, Nothing they can say or do is going to change that. 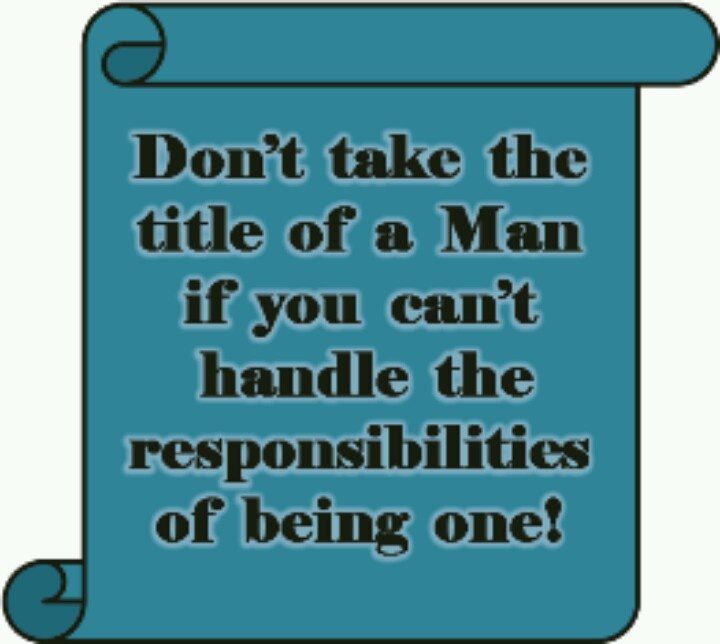 Don’t give them any more chances to respond.  END CONTACT WITH THEM AT THIS POINT! 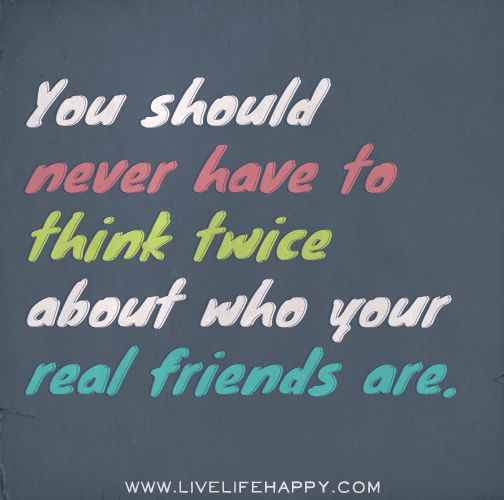 Dead Beat Debtor!!!!!   Demand that the dead beat debtor who owes you money live up to it.  Tell them how much you expect to be paid.

DO NOT GET EMOTIONAL!  THE TIME FOR WARM AND FUZZY TALK IS OVER!

The best advise?  After the amount of money you are owed becomes so ridiculously high, and the Dead Beat Debtor thinks they are going to get away with taking your money, it is time to Hire A Lawyer, and let the lawyer DEMAND PAYMENT within a certain date.  Go To Court, or work with a Small Claims Agency. Whatever you need to do, DON’T LET THE DEAD BEAT DEBTOR GET AWAY WITH TAKING YOUR MONEY! 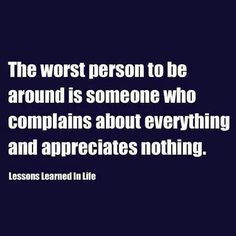 Going forward, when you loaned a friend money, you and the debtor had to understand that it would maybe help them in the short run -so you are essentially providing them with a quick fix solution to what is a long term problem!  And, what you thought was a friendship was not. 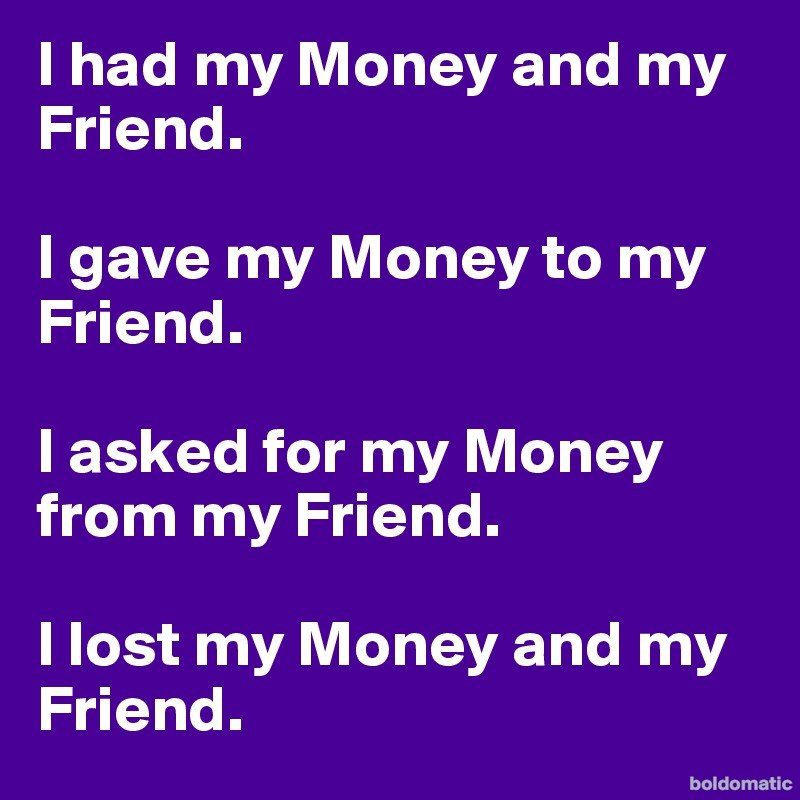 People like this have no conscience, and do not appreciate the fact that you helped them out.   They took advantage of you.  They will find someone else and do the same thing to them. They are Predators who preyed on you and used you. They know that you have a big heart, and are extremely generous. They’ve appealed to your sympathetic side in order to  get you to feel sorry for them. Then you ask them for the money they owe you, and they send you a message that simply says o.kay.  But, nothing, nada ever happens, including no explanation. 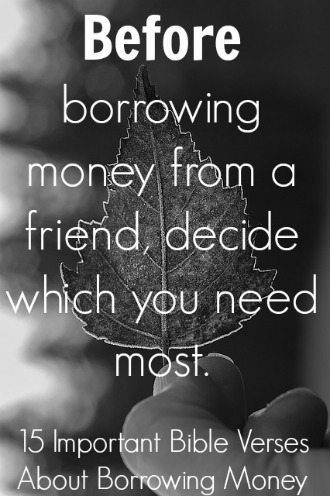 With friends like that, you don’t need enemies.  Remember That.  Next time someone asks you to lend them money, or to do them a favor, even when they understand they are to pay you back, SAY NO!

If you have had a similar experience, please let me know in the comments below, and we can commiserate together!