Why Wrong-Doers Accuse and Blame You Rather Than Apologize

Has someone done something terribly wrong to you?  I’m sure this has happened to all of us at some point in our lives.  Was it a friend, a family member, or a spouse?  Instead of apologizing, and accepting the reality that they did wrong to you, and hurt you very badly, they turn the situation around so they seem like they are the victim, not you. 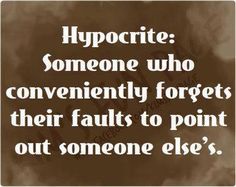 These people cannot be trusted, because no matter what they say, they’ll turn the situation around , leave you feeling crazy, mixed up and confused.  They’ll twist your words and motives so you feel misunderstood, and they will rationalize their actions so you seem unreasonable.  They are great at making you feel guilty or bad.  Nothing you can do or say is ever right to them.  No matter what you try, you know it will always be wrong. 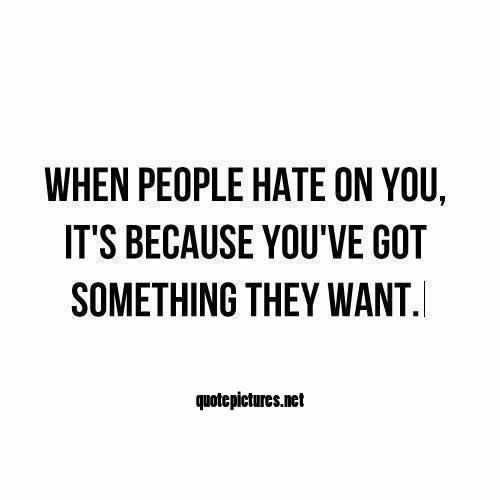 They are passive-aggressive.  They’ll smile to your face and they’ll stab you in the back. They are so self-absorbed and a law unto themselves.  Life is always by their rules, and EVERYTHING revolves around them.  They are NEVER accountable for their wrong-doings, and they will always aim to please themselves

FIRST, YOU MUST ASSERT YOURSELF AND TELL THEM WHAT YOU NEED.  BE FIRM AND DIRECT WITH THEM.

NEXT,GET OUT OF THIS SITUATION SO THAT IT DOESN’T BECOME A NEVER-ENDING SITUATION. 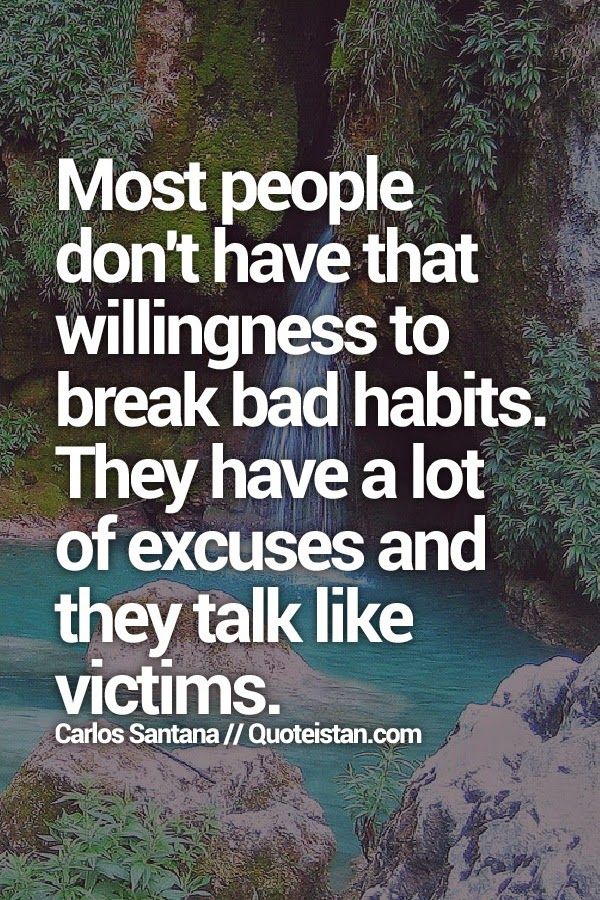 What kind of people are these wrong-doers?  Why do these people have such a sense of entitlement, that they can do whatever they please, hurt whomever they choose, and never apologize for committing this huge offense?  And instead, these people will accuse and blame you, rather than apologize.  They will never own up and take responsibility or feel genuine remorse for what they did. 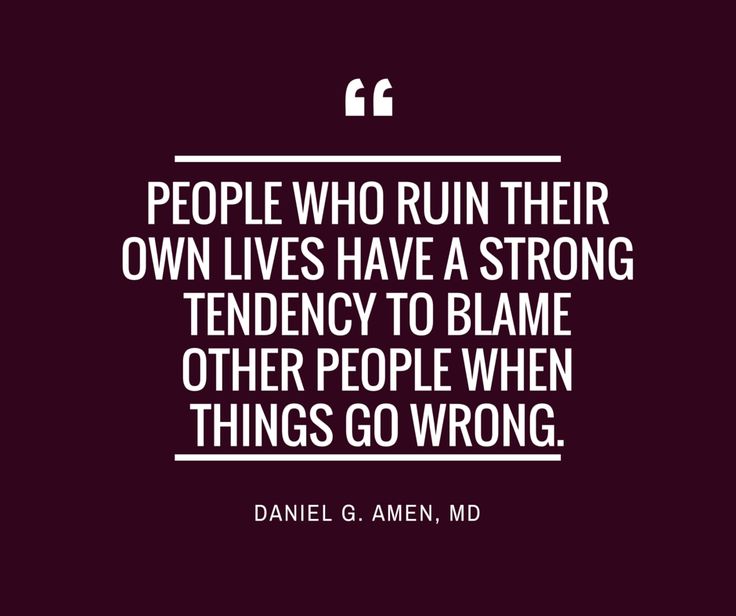 It takes a very secure person, with a solid feeling of self-worth, to apologize for doing wrong to someone close to them, either friends, family, or friends who think they are family.  The wrong-doers who can  see their mistakes and apologize can do this because they see and accept their mistakes, and look at their bad behavior and apologize. 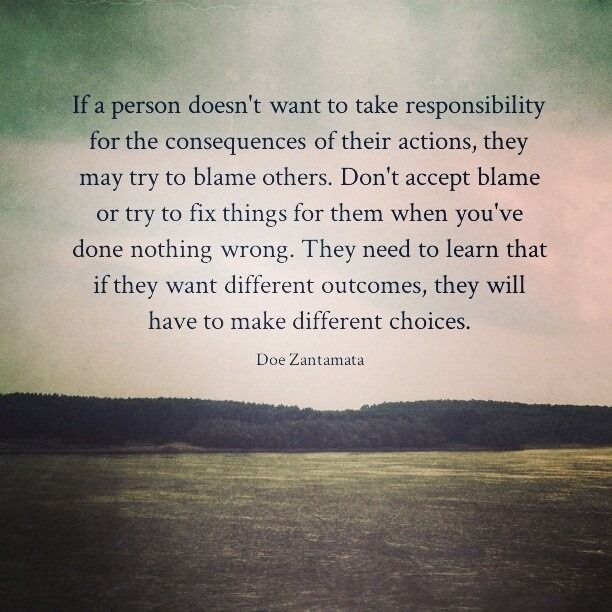 The person who can not orient themselves to reality, and understand the hurt they caused, reacts this way because if they were to admit their wrongdoing, doing so would threaten to flip them into a sense of shame and worthlessness.  These people really have low self esteem. 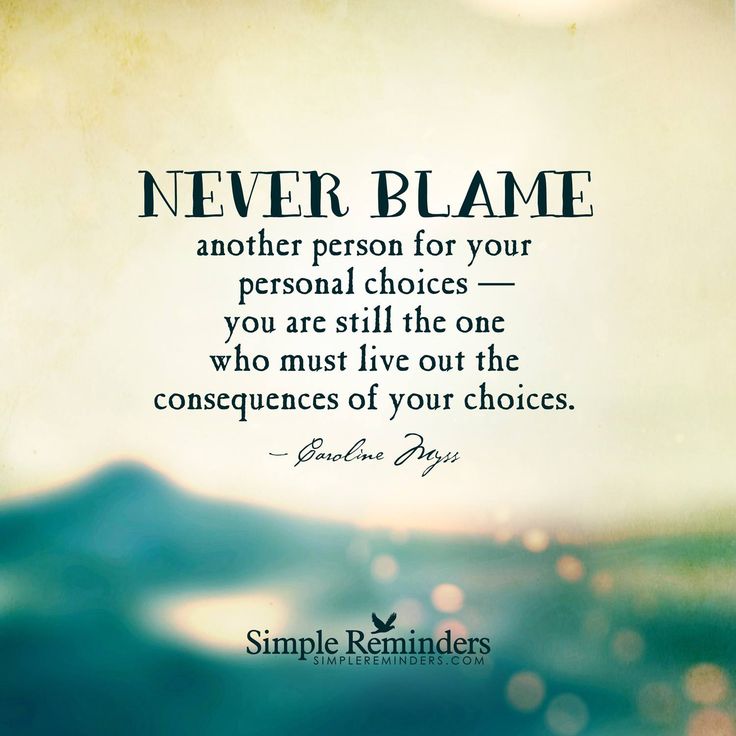 If you have an angry confrontation with these people, they will shut down quickly when they don’t want to hear what you are saying.   You will just be allowing the wrongdoer to  rationalize what they did, deny it, and see you as the problem. 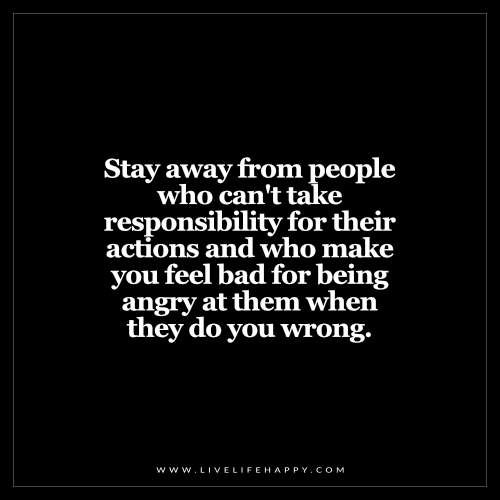 Apologize to you?  Forget about it.  They will never apologize, because they are never to blame.  They have no shortcomings, but behind your back they will highlight what they think are your shortcomings.  If you criticize them, they’ll just freak out.  Even though you’ve done nothing wrong, they would like you to apologize, for recognizing their shortcomings and the wrongdoings they have done to you,. 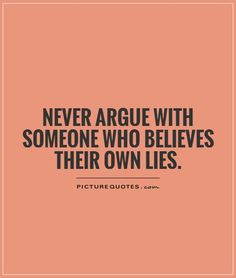 You cannot reinforce their bad behavior.  We have our own insight, and we do know when a relationship is unhealthy and icky.  We have the right to distance ourselves from these people  .  Walk away from them and you are one step closer to your own self respect.  Know your worth! Don’t surrender a piece of your soul to someone who disrespects you, because, you will never get it back.  Give yourself permission to walk away from anyone or anything that gives you bad vibes.  You do not have to explain it or even make sense of it, to trust yourself and to trust what you feel. Stick with these feelings.  It is more important that you like yourself than that other people like you.

Please leave your comments in the comment section below.  If you look outward for affirmation to build your self esteem, you’ll forget about your own self respect!  Don’t you agree?

Hello, so useful and interesting information, your all articles are so wise!! I like them, Thans for useful advice!!