We’ve all had an “I’m Done” moment.  We finally realize that something or someone is detrimental to our well-being.   An example could be you are going to stop smoking.  Or, you are going to lose weight.  My 2017  “I’m Done ” Moment has to do with friends.  Moreover, my husband and I thought these were our best friends. Friendship betrayal happens all the time.  Yet,  I feel stupid saying this, but it took us 27 years until we realized that these were “fake” friends. 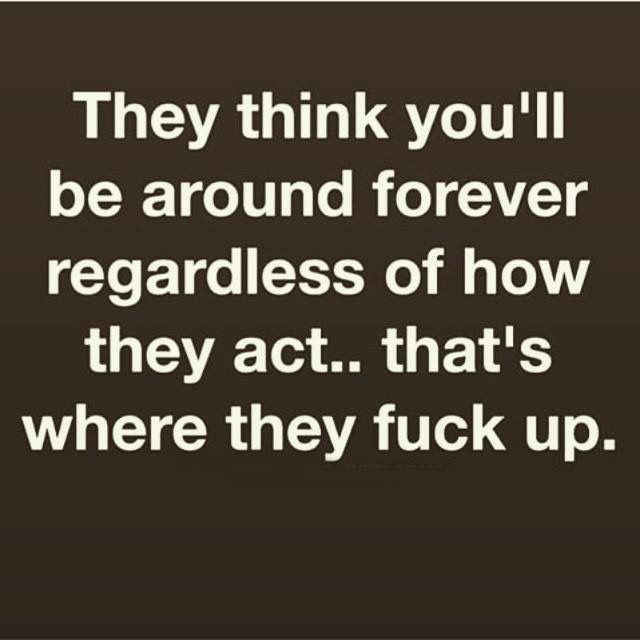 Nobody likes being the unwitting target of someone’s aggressive actions and intentions.  First, there is nothing positive to say about backstabbers. Furthermore, I can tell you is nothing hurts more than when friends you’ve trusted, even helped and done major favors for, turn out to be complete backstabbers. 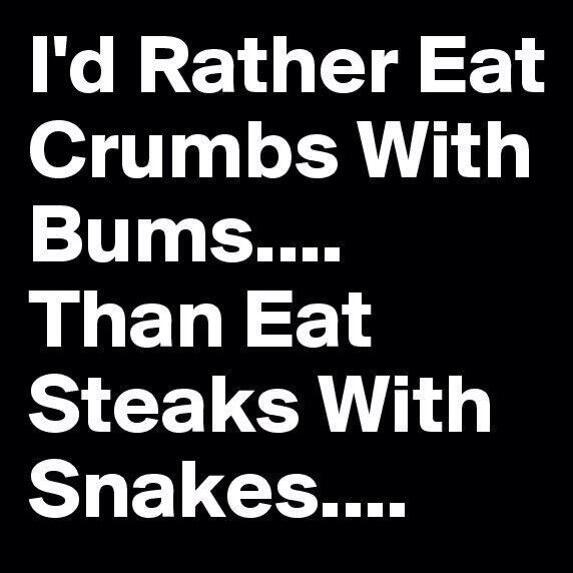 However, what we can learn from Backstabbers is a positive.  Therefore, one lesson we learned is that going behind someone’s back, even with the smallest thing, can make matters worse.    Another lesson is that backstabbers habitually think negative thoughts about you and others.  In fact, we realized that they are always finding fault with someone.  And, their problems are always someone else’s fault. 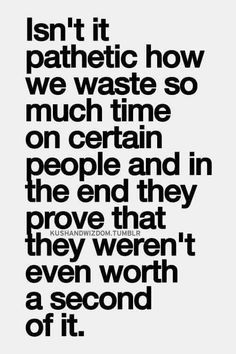 Backstabbers pretend to look after your best interests.  However, the minute you turn around, they walk away from you with disdain.  Their unhappiness is so profound they hate it when others are joyful and successful. At the same time, they are deeply unhappy, jealous, envious and pathological.

I realize now that we were easy marks. First, they are manipulators.  Manipulators are people that influence, or attempt to influence, the behavior and emotions of others for their own purposes.   Clearly, we were too nice.  Apparently, if you are too nice to people, the result is a manipulator will see this as your weak point.  Then, they use covert aggressive behavior to get what they want. And, very actively they try to control other people.  However, the targets (us) doesn’t have any reason to suspect that these wolves are trying to gain advantage over them.

They are the true wolves in sheep’s clothing.  First they seduce you by manipulating you through charm and flattery.  They also prey on your sensitivities.  Moreover, they feed on your conscientiousness and other human vulnerabilities. And they feed on your guilt by using your conscience and desire to be a good person.  Then, they lie to you, misrepresenting the truth or being deliberately vague.

Looking back, I can’t tell you how many times our manipulators played the victim.  They exaggerated complaints about their hardships to make us feel sorry for them.  For example, they had no money and were losing their house.  However, they never gave up the Mercedes.  They were so charming that we never saw the subtle devious and underhanded ways they used to exploit us.

We felt we were needed. You can go for a long time letting people need you before it dawns on you that you’re being exploited.  Indeed, this was despite being warned about these people, for years, by others who care about us.  Finally, there came a point when we began to feel like we were used.  At that point we went from feeling kindly and benevolently towards our manipulators to feeling duped, hurt, frustrated and resentful.

And then it happened.  We were given hard core evidence that they were not the best friends we thought they were.  Like I said, friendship betrayal happens all the time.

This time it happened to us.

If we didn’t confront them, then they would definitely delight in their triumph and continue more of the same devious manipulation and exploitation.  I am truly a non-confrontational person.  I always try to keep the peace.  But, this time I had had enough.  I told my wolves that their behavior had become a problem that we were aware of.  Furthermore, I let them know that we had a real, identifiable reason to  break up this 27 year old best friendship. I realized that they were contaminating our lives.  Then, I told them I’m Done!

It has been an easy break for me because I am furious.  I am not sure if I’m more furious with them, or with myself.  Nobody wants to think that people like this really exist.  Moreover, nobody wants to believe that these people were a part of our lives for so many years.  My husband still makes excuses for them.  He claims that desperate people do desperate things.  Maybe he is right.  But, desperate people don’t exploit their so called best friends.  We never saw what was coming.  Moreover, we were vulnerable to succumbing to them.

Also, last week, one of them walked into my husband’s office. Unfortunately, this wolf  crossed the boundary that we had established.  Again, the wolf was trying to “get back in favor” with my husband.  These wolves don’t give up. However,  I am standing my ground.  I am not letting them back in no matter what. No gifts, promises or sweet talk can convince me that desperate people do desperate things!  Because, once people like this pull you back in, they will push again to extend the boundaries even further (like walking in to my husband’s business with a proposition that would benefit both of them….REALLY?)  They will never again take away our self respect and control .  They will never again contaminate our lives.

This time I followed through with warned consequences and showed them I mean business.

I learned not to let other people walk all over me.  Also, I realize that when your too nice, people see this as your weak point.  Wolves will work their way to convince you to do something for them (i.e. last week the wolf had a proposition for us) RIGHT!  Of course it was a proposition that sounded good to my husband.  I pointed out to my husband that it really didn’t benefit us in the long run.  Instead, in the end, it was just another covert aggressive attempt for the wolf to worm back in and sucker more money out of us.  I am guessing the  wolves have yet to find new marks as gullible as we were.

Focus on being strong.

Don’t take crap from anyone! Say NO to people.  Always think about what you are going to do for that person before you do it!!!!  Stop users in their tracks!  Find people who truly appreciate you!

What was your I’m Done Moment this year?

I want to thank you for spending time with me this year.  Have Happy New Year!  See you in 2018!