EGF Has Been Branded The Elixir Of Youth 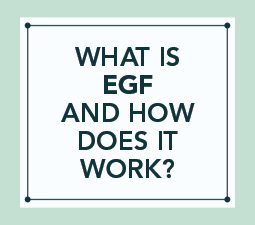 EGF is short for Epidermal Growth Factor. They play an important role in maintaining youthful, healthy skin structure and function.  EGF’s are incredibly valuable for anyone who is concerned with preventing signs of aging and reversing signs of aging. 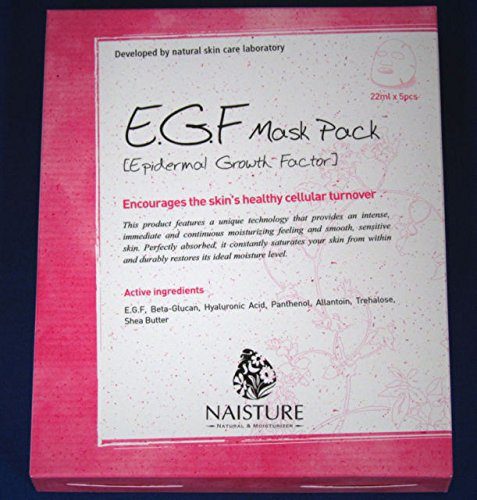 When applied topically, EGF’s actually regenerate your skin, even skin that has been severely damaged from the sun, the aging process and burns. They rebuild and heal the skin very quickly. 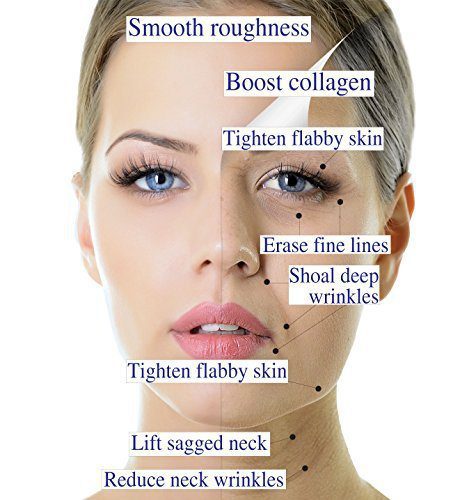 EGA’s have been proven to increase skin tone, texture, elasticity, and firmness.  They have also been shown to reduce hyper pigmentation, age spots, and the appearance of fine lines and wrinkles. 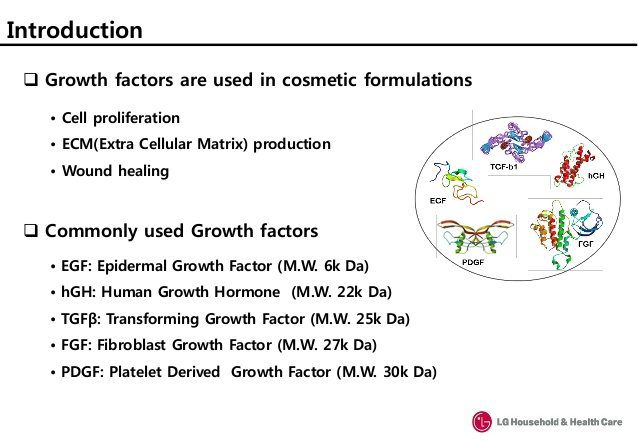 When skin is damaged, EGF’s work by attracting cells to a wound site in order to trigger our bodies healing response.  Wound refers to skin that is not as healthy as it should, such as the skin showing signs of aging.  EGF’s have potent skin regenerating properties which means EGF”S have MAJOR anti-aging benefits. 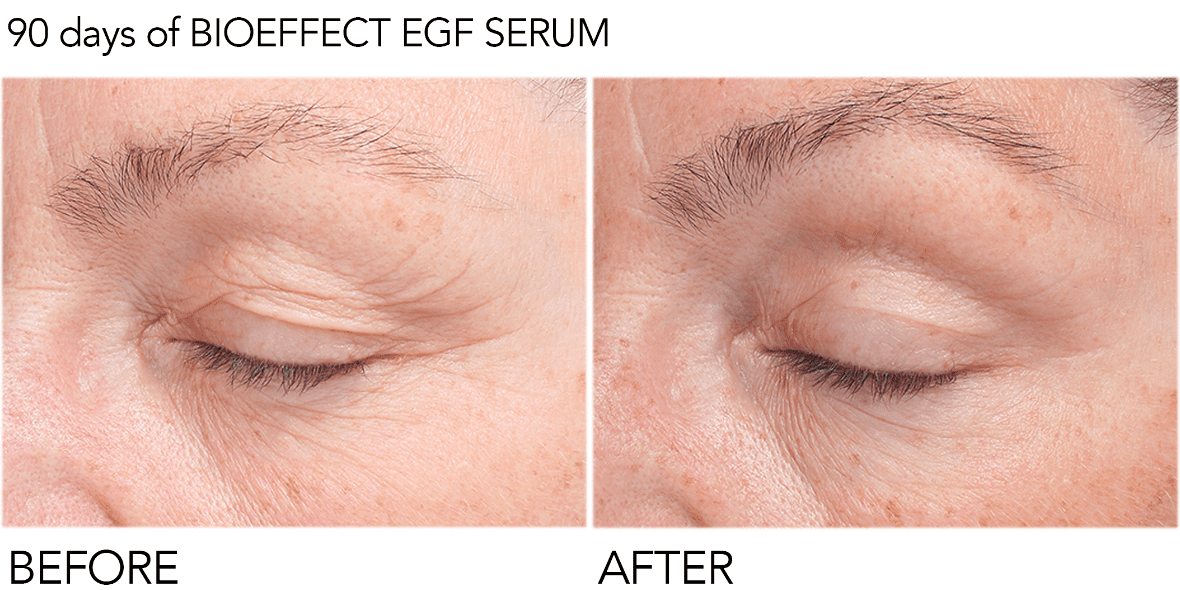 before and after being treated with EGF

EGF’s are already in your body.  They are naturally occurring proteins found in the fibroblaste cells of our skin, that regulate cellular growth.

When you apply EGF to aging skin, they will support your natural skin’s cell rejuvenation and revitalization, which otherwise decreases with aging. 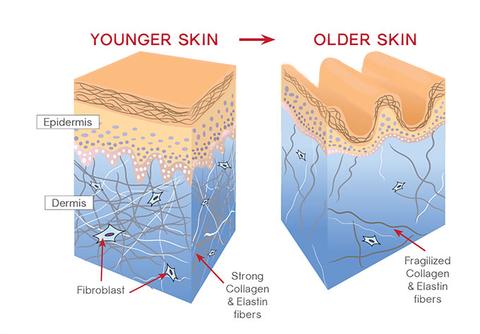 The EGF binds to a specific cell receptor on the outer surface of skin cells.  Then a process occurs where the skin tissues are regenerated and collagen and elastin levels are increased.  When the skin is damaged, EGF’s work by attracting cells to a wound site in order to trigger our bodies healing response. 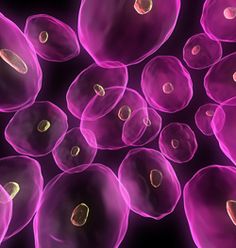 close up of cells with nucleus

EGF’s go straight to “injured” skin.  They are effective after peels, micro dermabrasion, micro-needling, or any type of exfoliation. 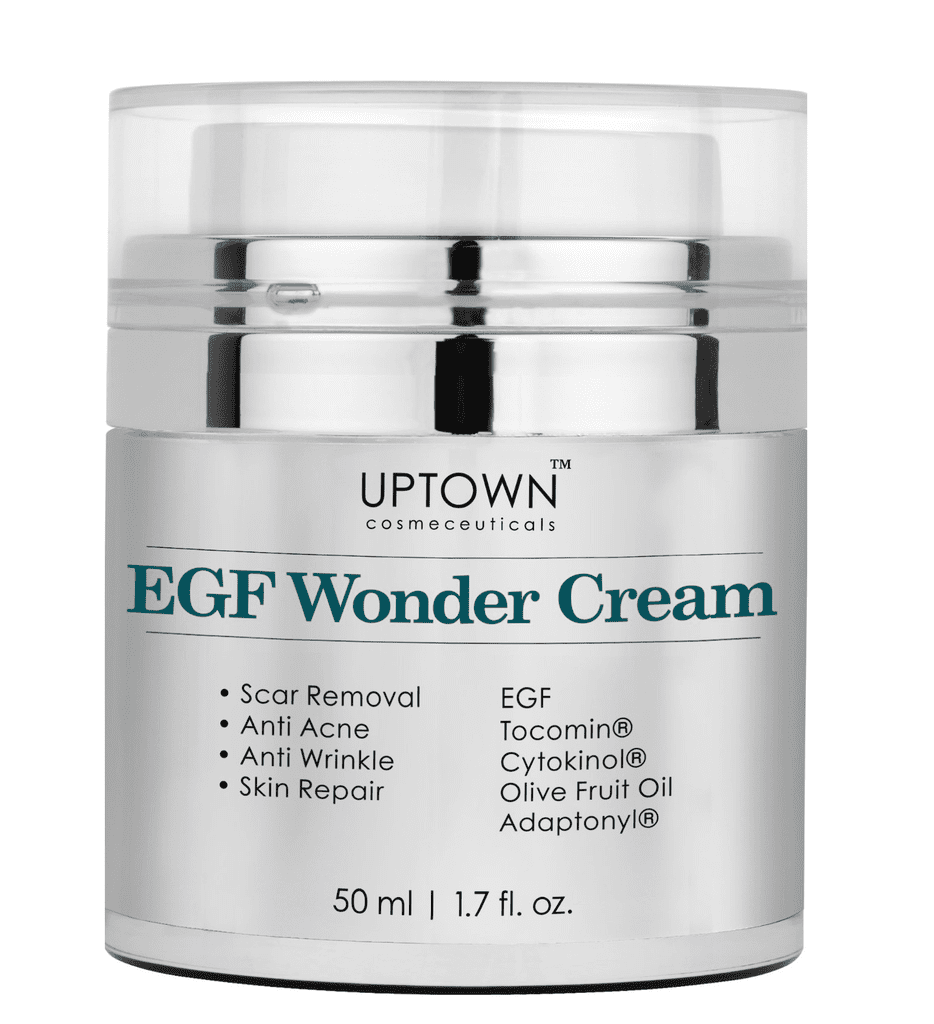 By using any skincare product for anti-aging that includes EGF in the ingredients and stack them with exfoliati0n and micro-needling, you can significantly stop or reverse skin aging because not only is the topical EGF’s working, your own body’s EGF, which is naturally produced, is working as well.

Animals lick their wounds because they have high concentrations of EGF in their saliva.  They lick and coat their wounds, transfering the cells to the wound to begin the healing process.

EGF’s have been proven to work when used in topical treatments such as creams and serums.  EGF is able to rejuvenate the skin and reverse the effects of aging  It can also reduce the effects of skin damage from the harmful effects of UV rays by promoting the growth of new cells to replace the cells injured by ultraviolet radiation.  It can also reverse the effects of skin damage that displays itself as brown spots by minimizing them..  They increase the thickness of the skin and increase skin’s collagen density.  EGF is an amazing product , which is why it is often thought of as the Elixir of Youth. 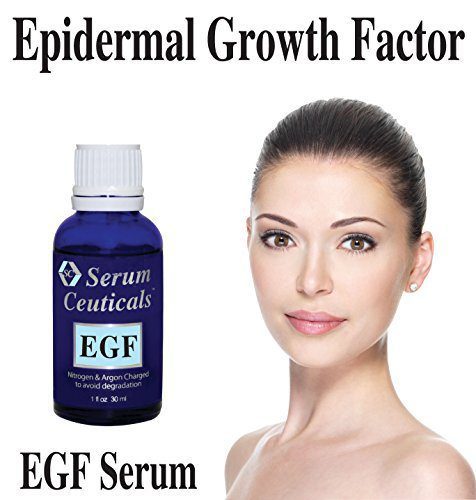 Next time you are in the market for a new cream or serum, check the ingredients and try one with EGF in it.  You will quickly be very happy!