This is my favorite time of the year.  Everyone is beginning to get into the spirit of the season- we decorate our homes, the city lights up at night, our clothes shimmer and sparkle and our makeup twinkles like the lights on a Christmas Tree.  I love the magical feeling the season brings about.  That being said,  makeup is more exciting during these months. This is the time to go for those shimmering magical looks! Even  Bobbi Brown, who is known to focus on a natural look, goes for some of the season’s magical twinkle, creating some shimmer and sparkle with her Limited Edition Sequin Eyeshadows ($36). 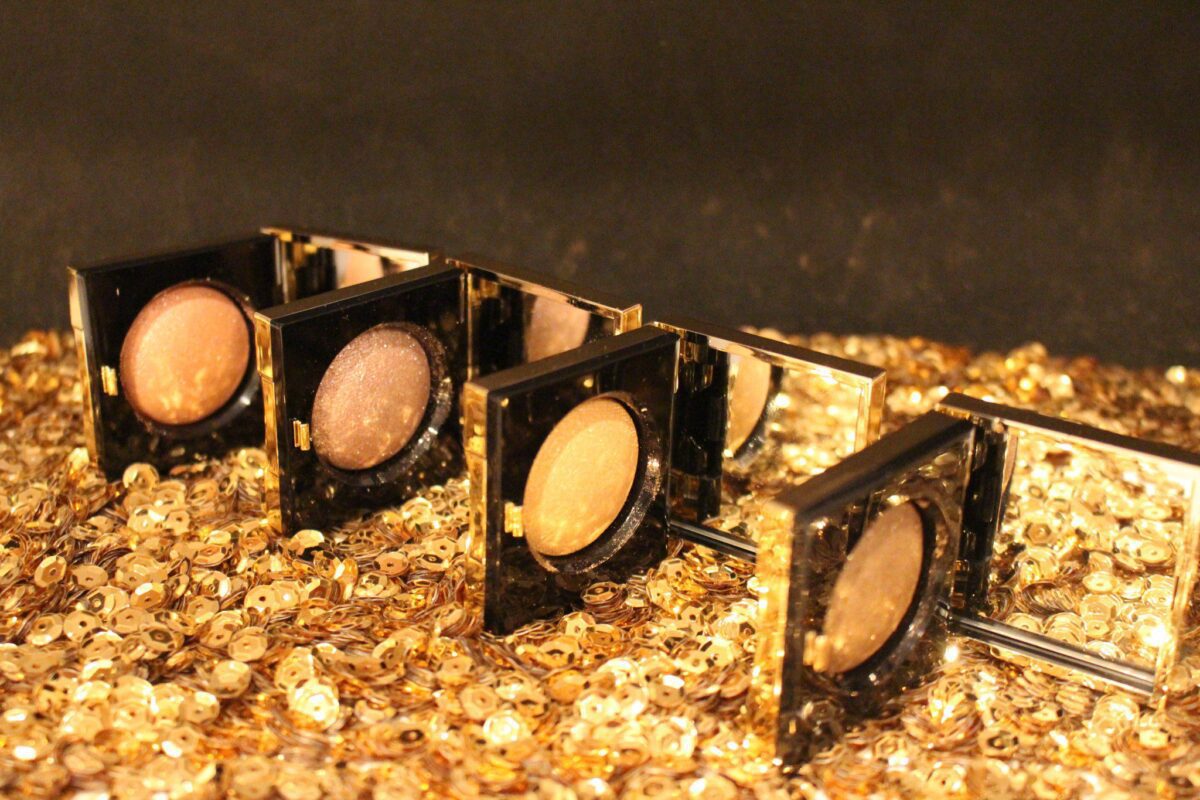 The four Limited Edition Shades each come in a shiny gold compact, with a mirror, and the Bobbi Brown Crest embossed on the top.

Infused flecks of metallic shimmer, “stardust”, are incorporated into each shade.  The shadow appears as a sheer wash of color with light-catching sparkle. 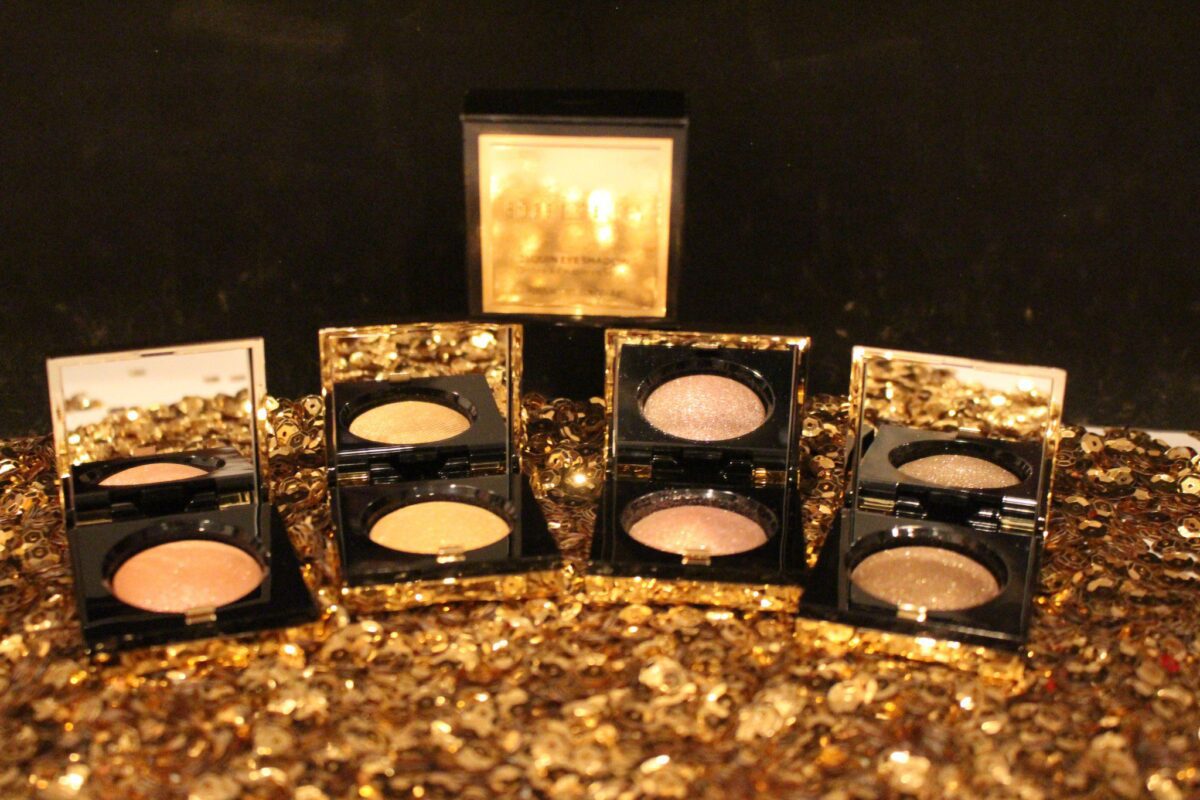 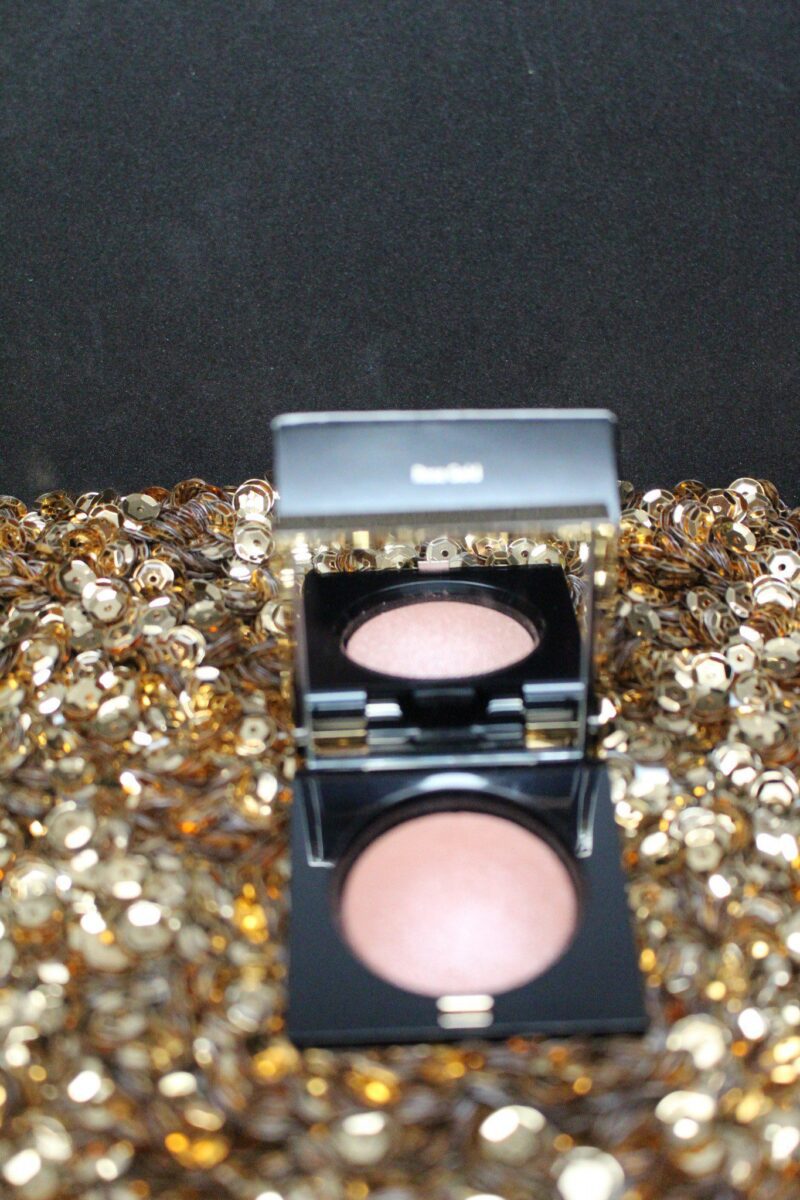 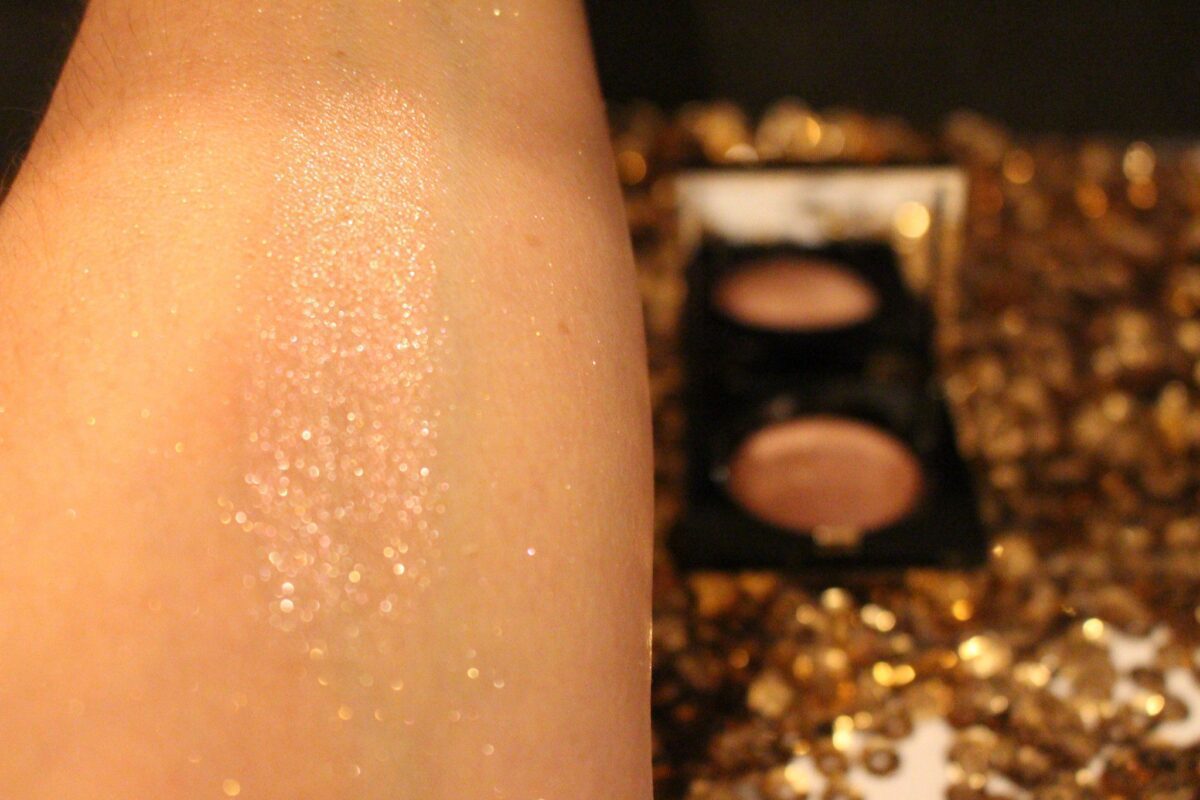 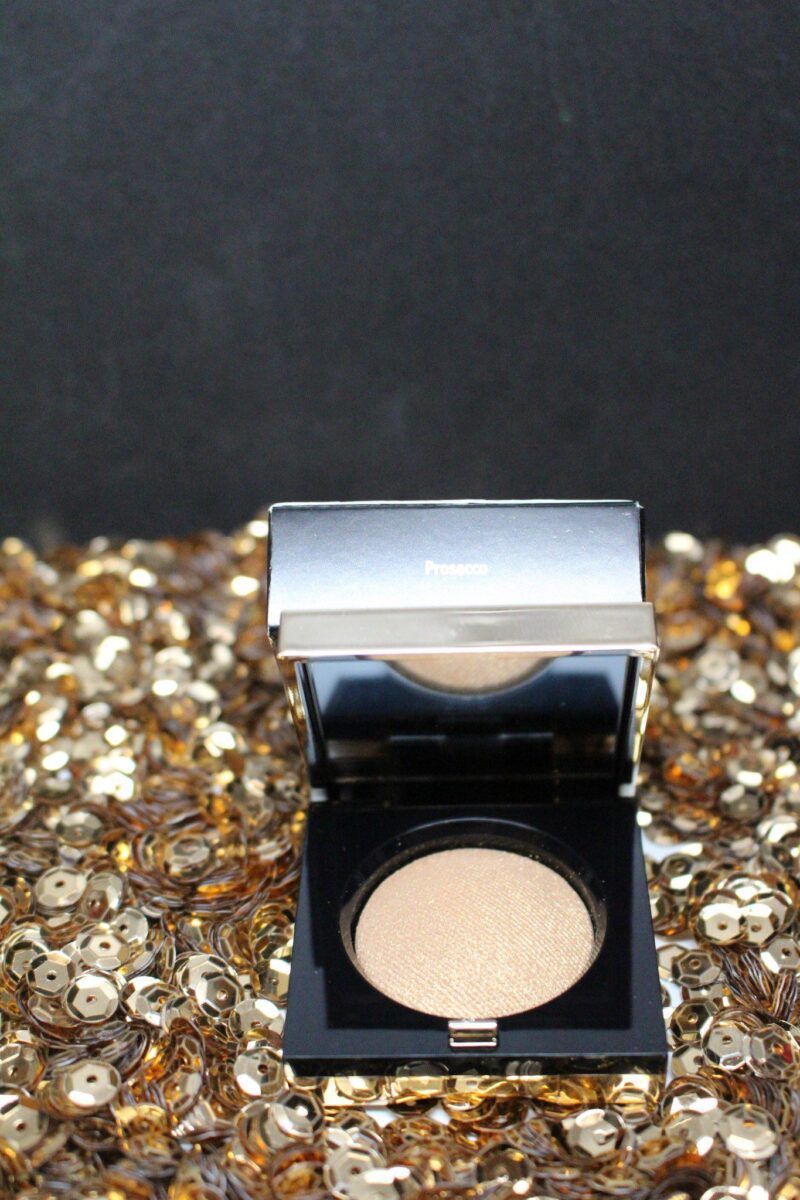 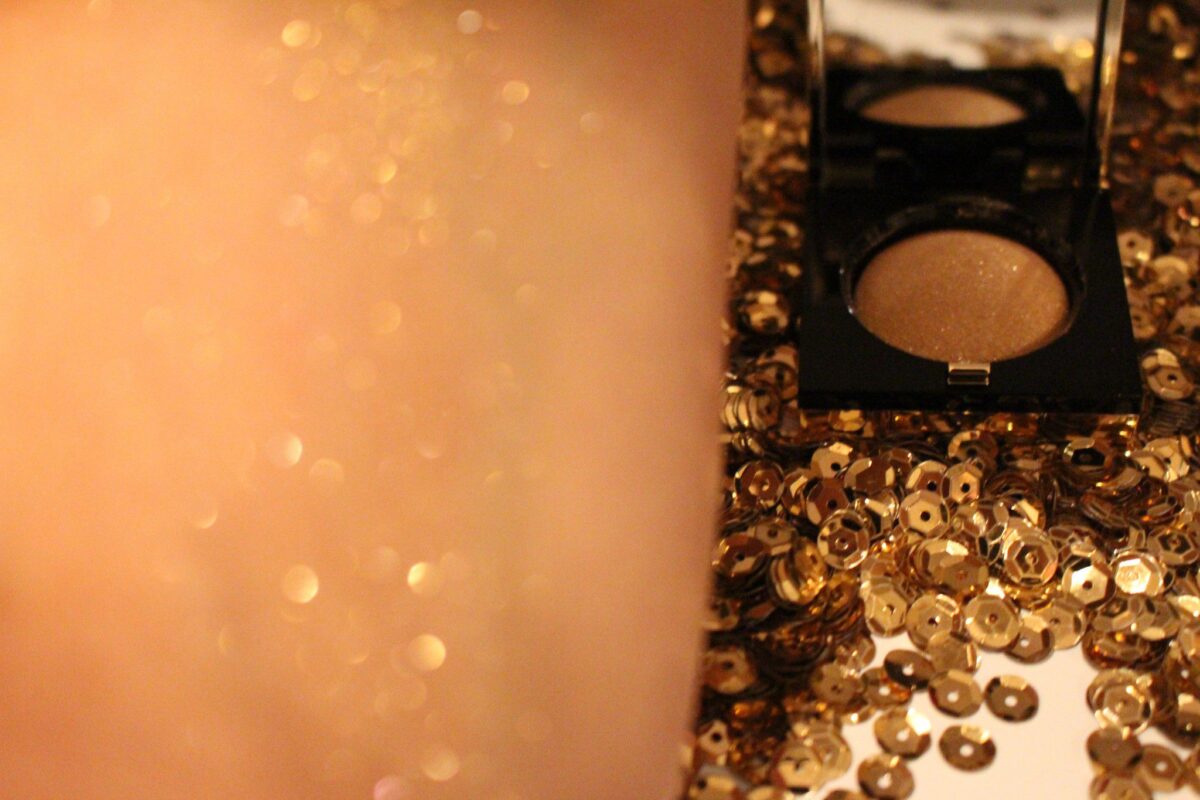 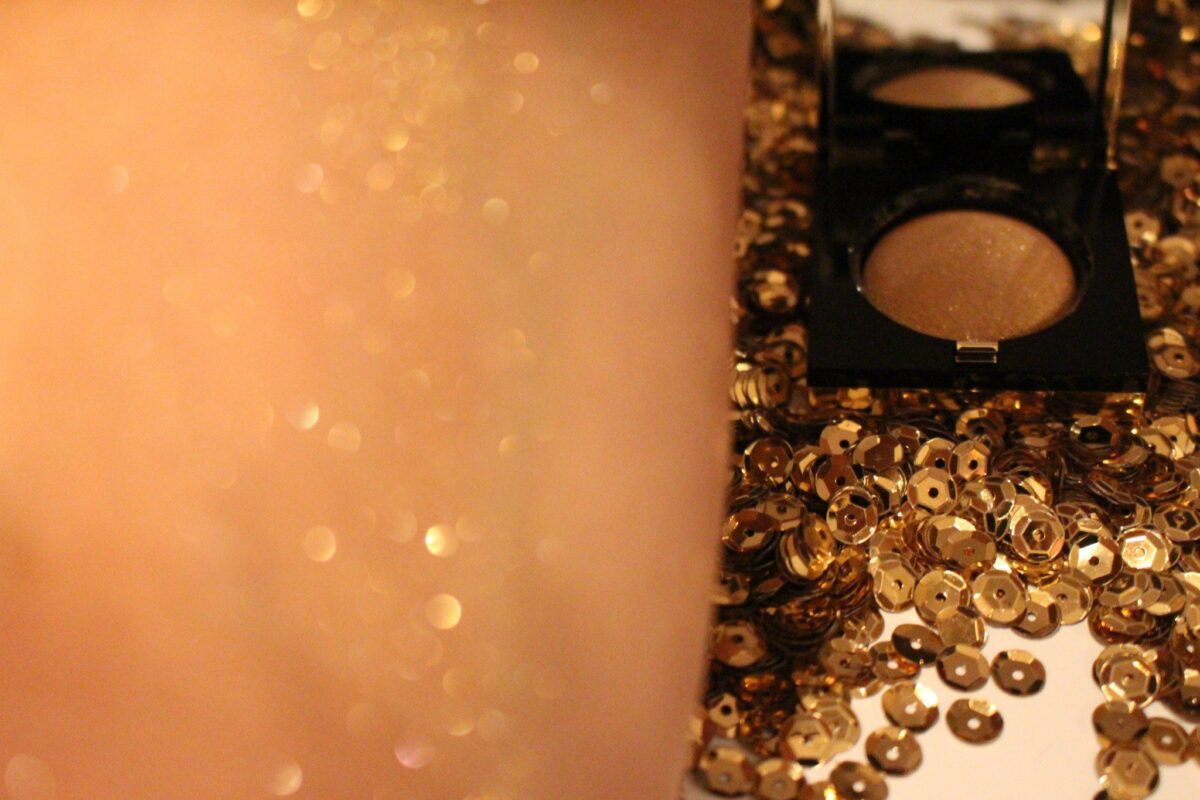 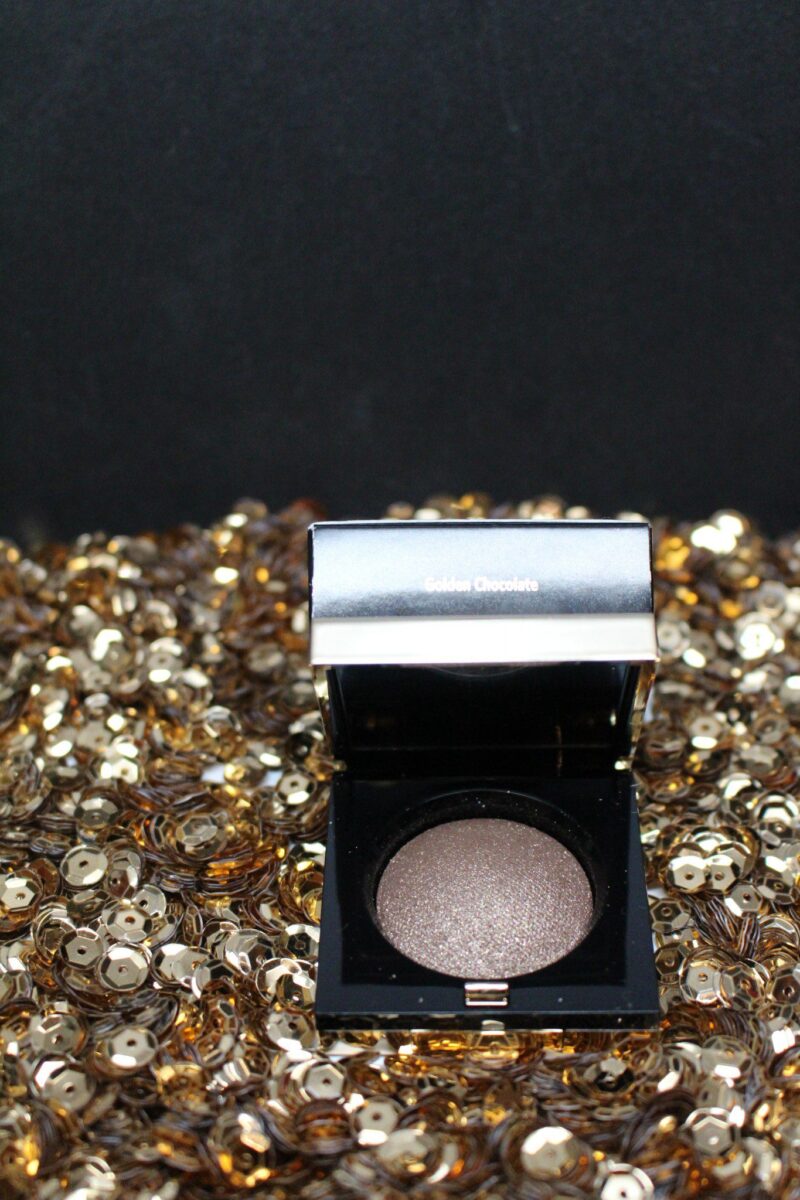 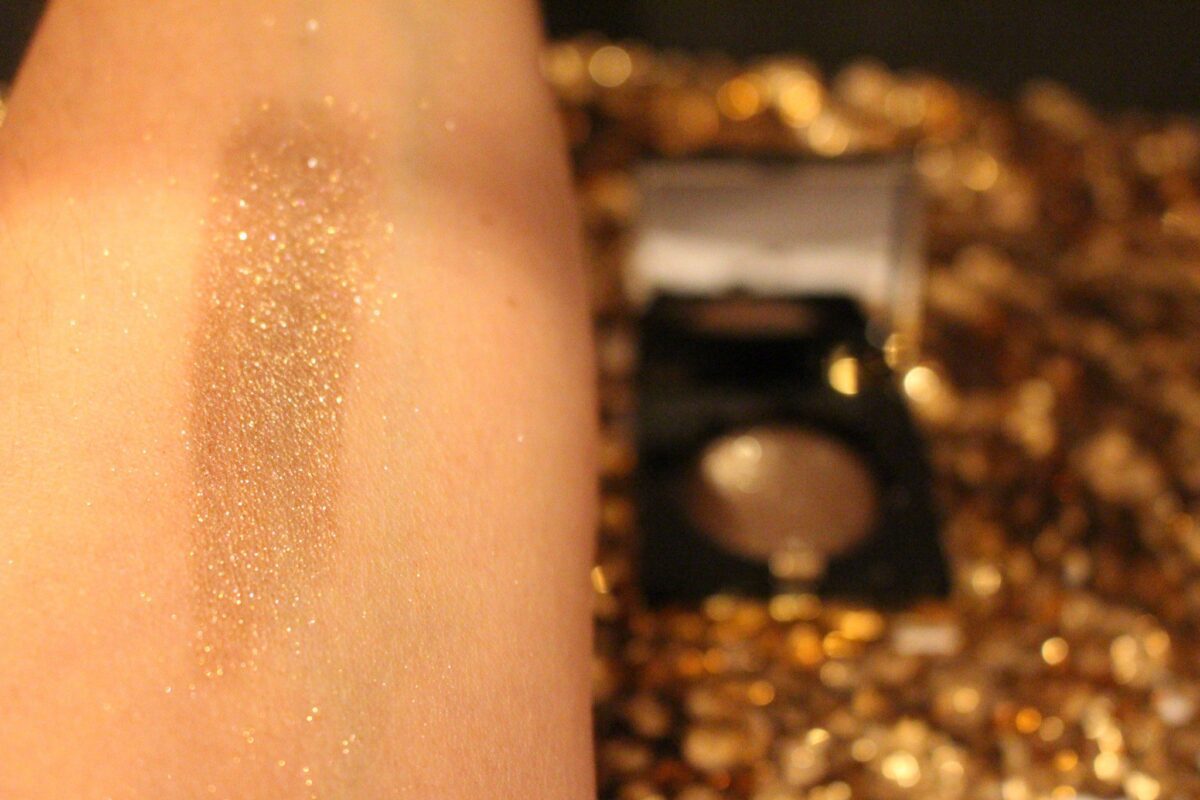 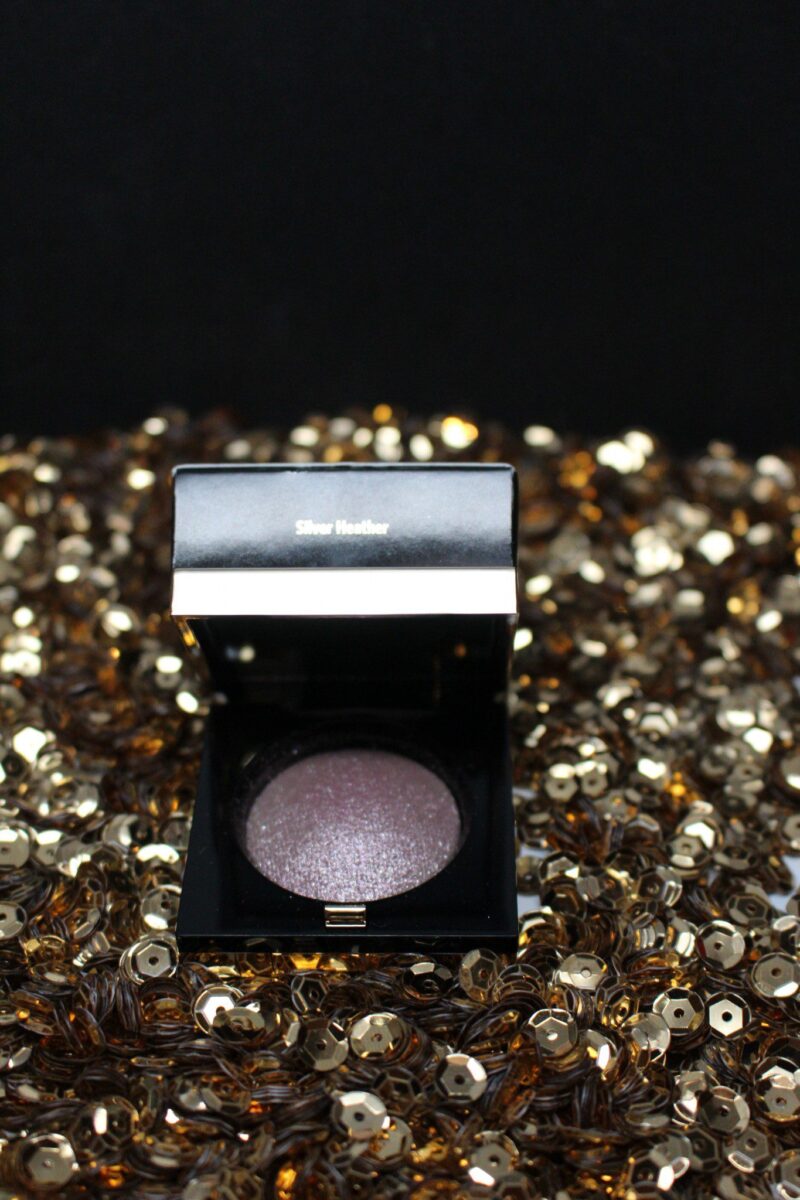 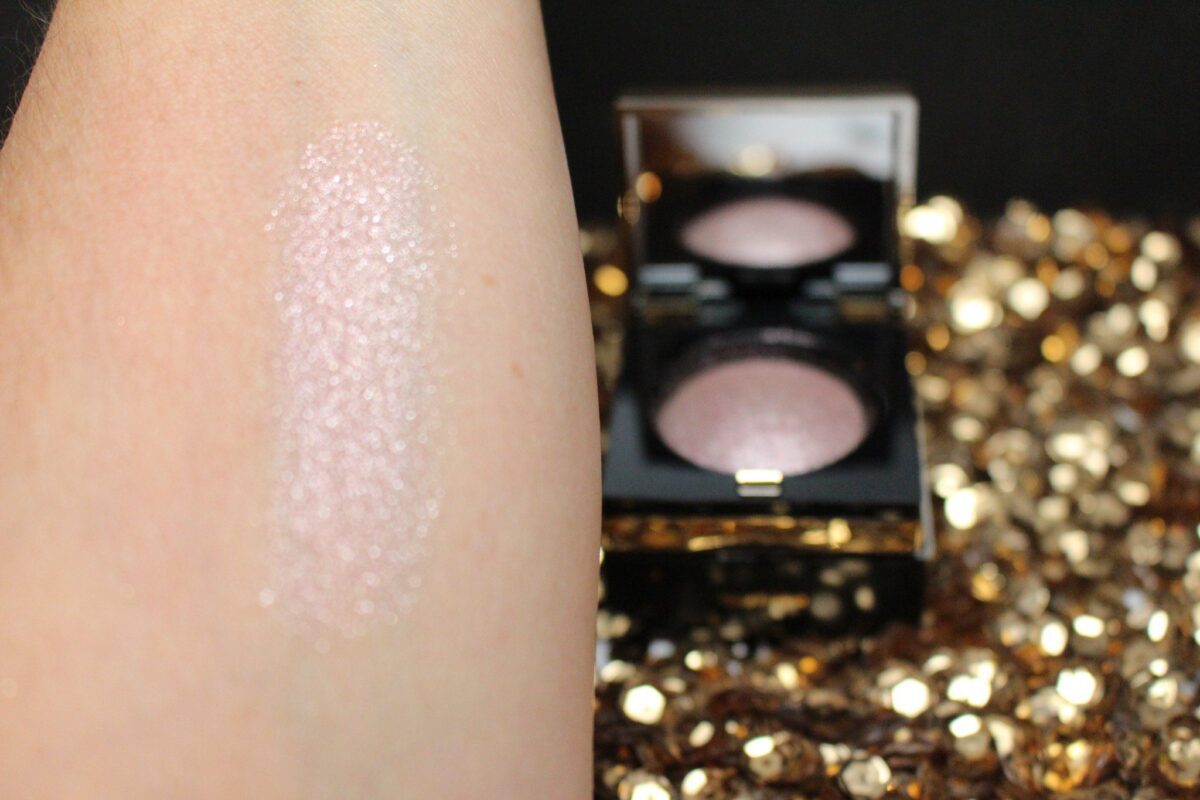 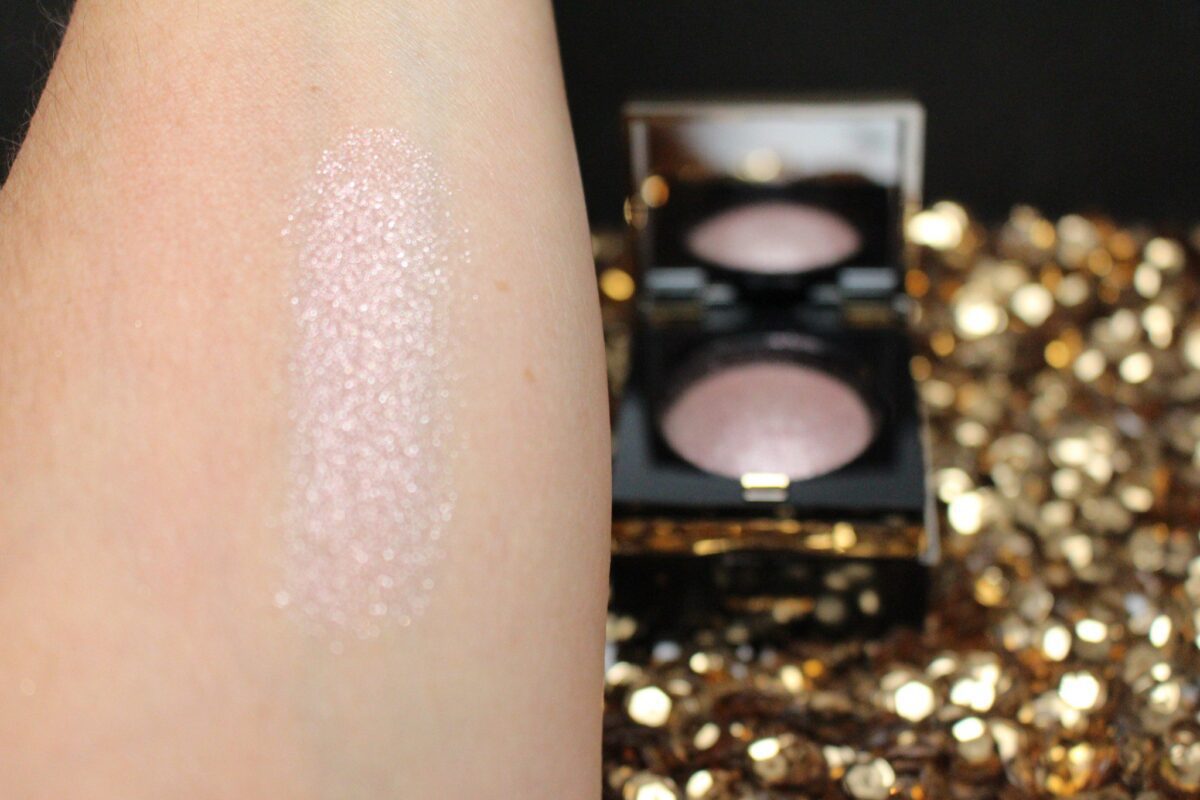 Bobbi’s Limited Edition Sequin Eyeshadows are infused with pearls- how luxurious is that! The formula has a lightweight and  velvet texture.  It is easy to apply. The best way  to prevent fallout from the shadow is  to lose the eye shadow brush which will only make a mess all over your face!  It is really helpful if you apply the shadow with your fingers and gently pat the shadow onto your eyelids.  They blend seamlessly. You can wear the shadows on their own for a sheer wash of color and a subtle shimmer.  The shadows are not sparkling in a way that is “in your face” -“I’m going to a nightclub”-no, no , no!  I promise you you won’t look ridiculous!  They are  subtle and subdued – and no one does subtle and subdued better than Bobbi!  However, if you do want a more dynamic, multi-dimensional look, and I certainly do sometimes, you can layer the Sequin Shadows over another eye shadow, and use a couple of layers to achieve more dimension.  Also, a helpful way to prolong any eye shadow’s wear-time is to wear either an eye shadow base, or a matte beige shadow underneath!  The reason I like these shadows as much as I do is because of the different levels of shimmer and sparkle that I can achieve, and so can you!   So, you can wear the shadows during the day for a subdued look , and you can layer them and wear them  at night for nighttime glitz!  Anyway I wear them, I really like their versatility.

If you like shimmery looks and sparkles in your  shadows, let me know in the comments below which ones you love.  Do you love the glitter from Mac?  How would you achieve your night-time looks? What kinds of eye makeup do you prefer?  We’d love to hear from you, in our comments below!