We all want to look healthy in the summer. regardless if we were on vacation in Capri (I wish), splashing in the ocean at the beach, or canoeing on a lake in the mountains, or NOT (that’s me!).  So how do we get a summer look?  How do we get our skin to perk up as if the sun touched it?  Where can we get that warm, healthy glow? Limited Edition Bobbi Brown Glow Sticks ($36) come in 8 ‘fun in the sun’ shades, and are a fun way to enhance your summer look! 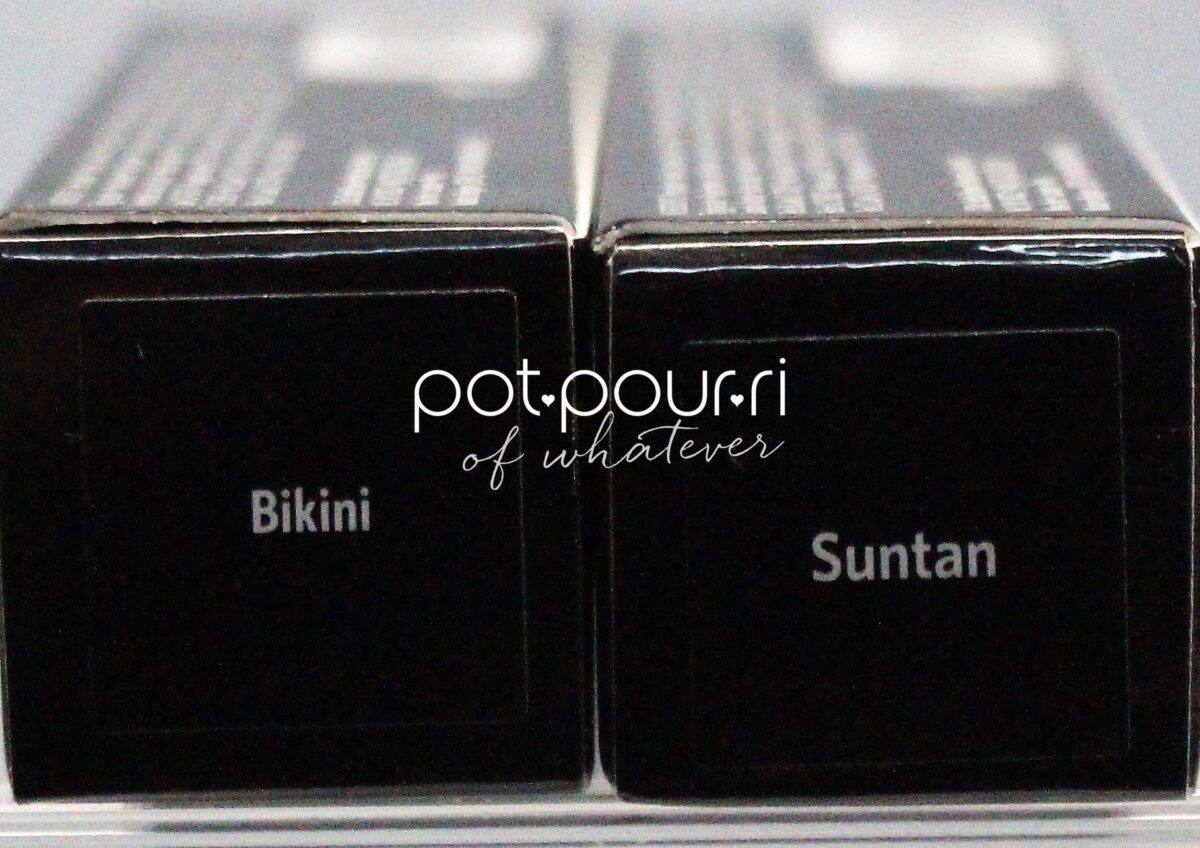 The shades I purchased were Bikini ( the pink gold shimmer) and Suntan ( the red bronze shimmer).

The formula is both emollient and illuminating. The Glow Stick glides on and blends in seamlessly.  It creates a dewy glow. 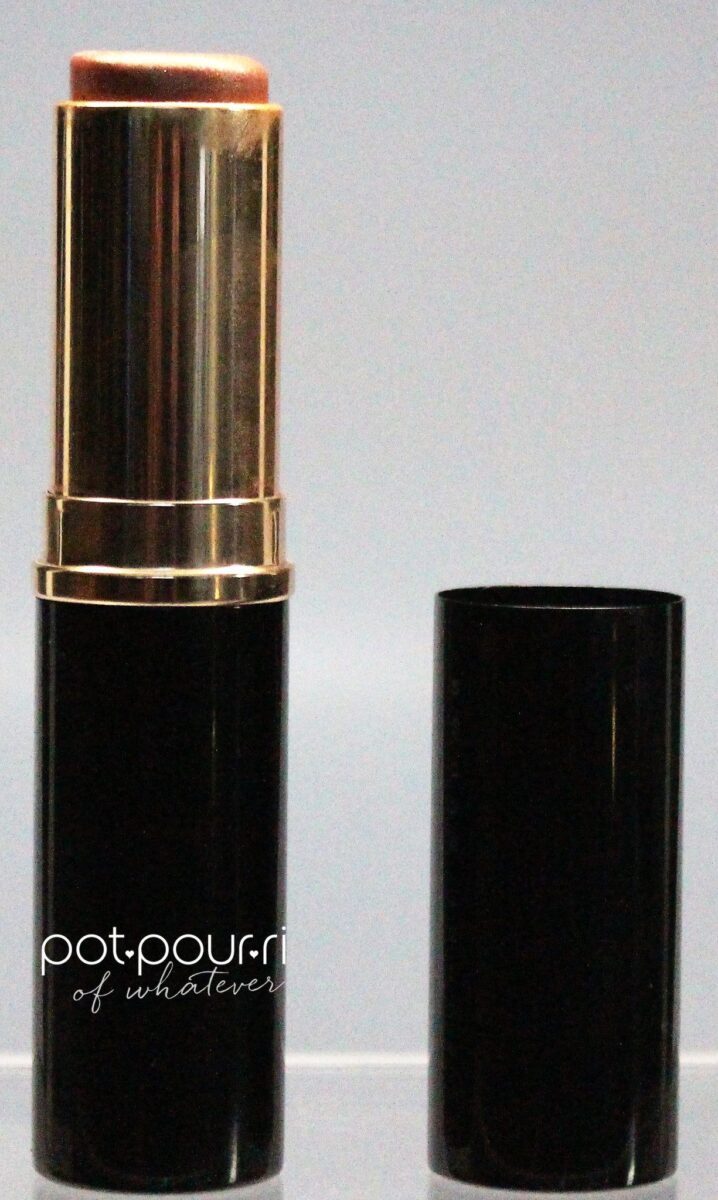 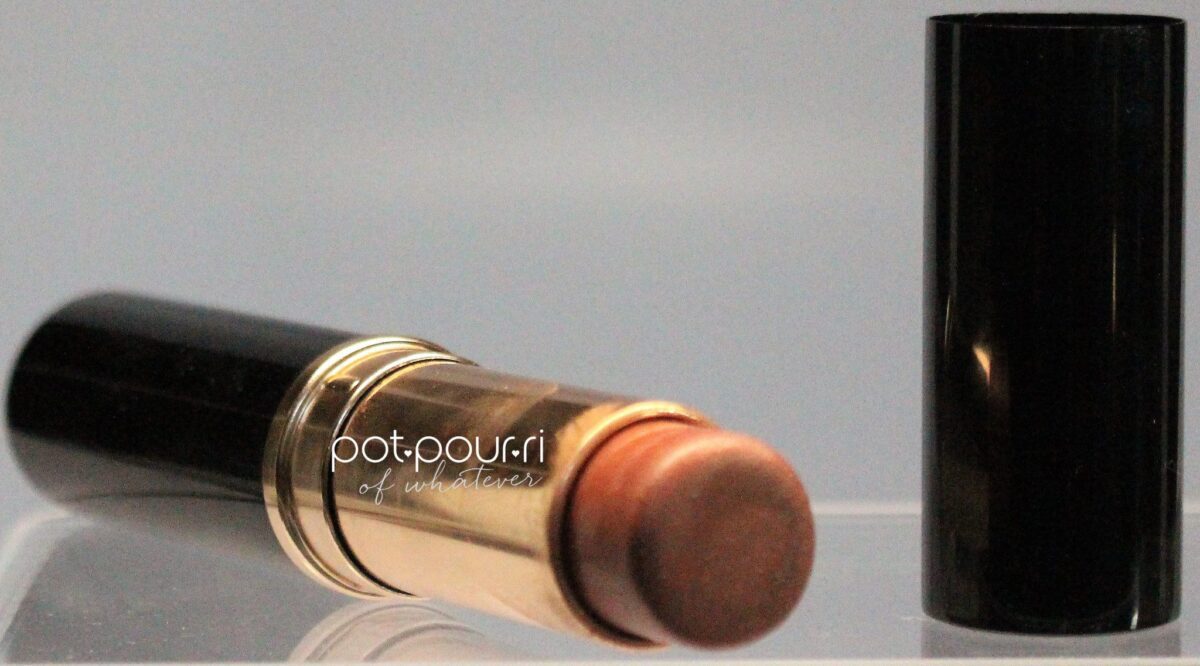 The Suntan Glow Stick gives a sheer wash of red bronze shimmer, which looks like you were on the beach all day, and the sun hit your face in all the right places to give you the gorgeous dewy glow of summer vacation.  I love this shade.  I swipe it on all the places the sun would hit my face if it were 1980!  From the highest point of one cheek, I would swipe it to the highest point of the other cheek (across the bridge of your nose) in a straight line.  Then I would blend it in with my finger.  Next, I would put it in the center of my forehead, and blend out in both directions.  I would put a touch on my chin and brow bones, and even use it as an eyeshadow on the eyelid.  You’ll look like you had a great time ( from the looks of your amazing, glowing suntan)  on your marvelous trip to Acapulco! 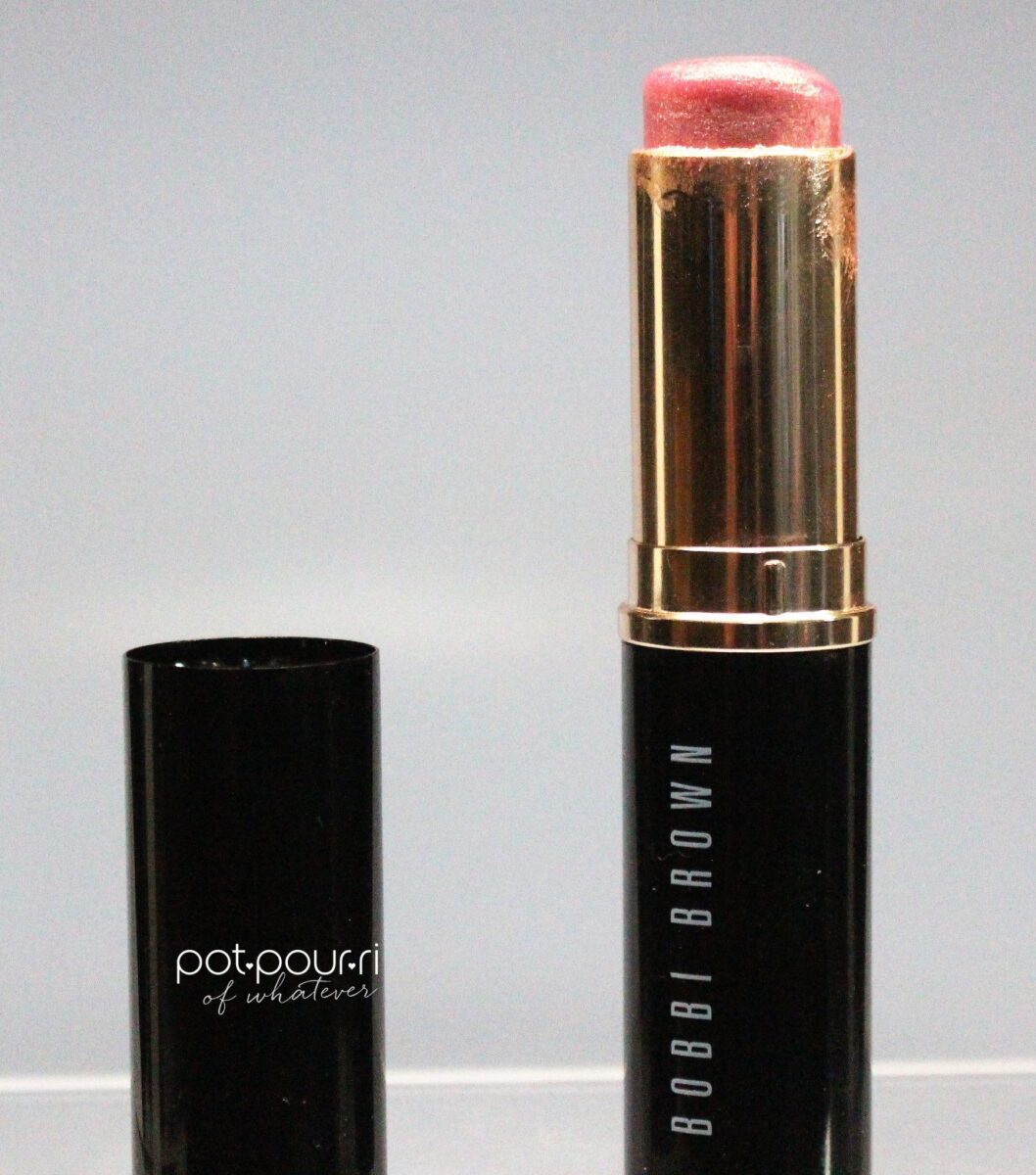 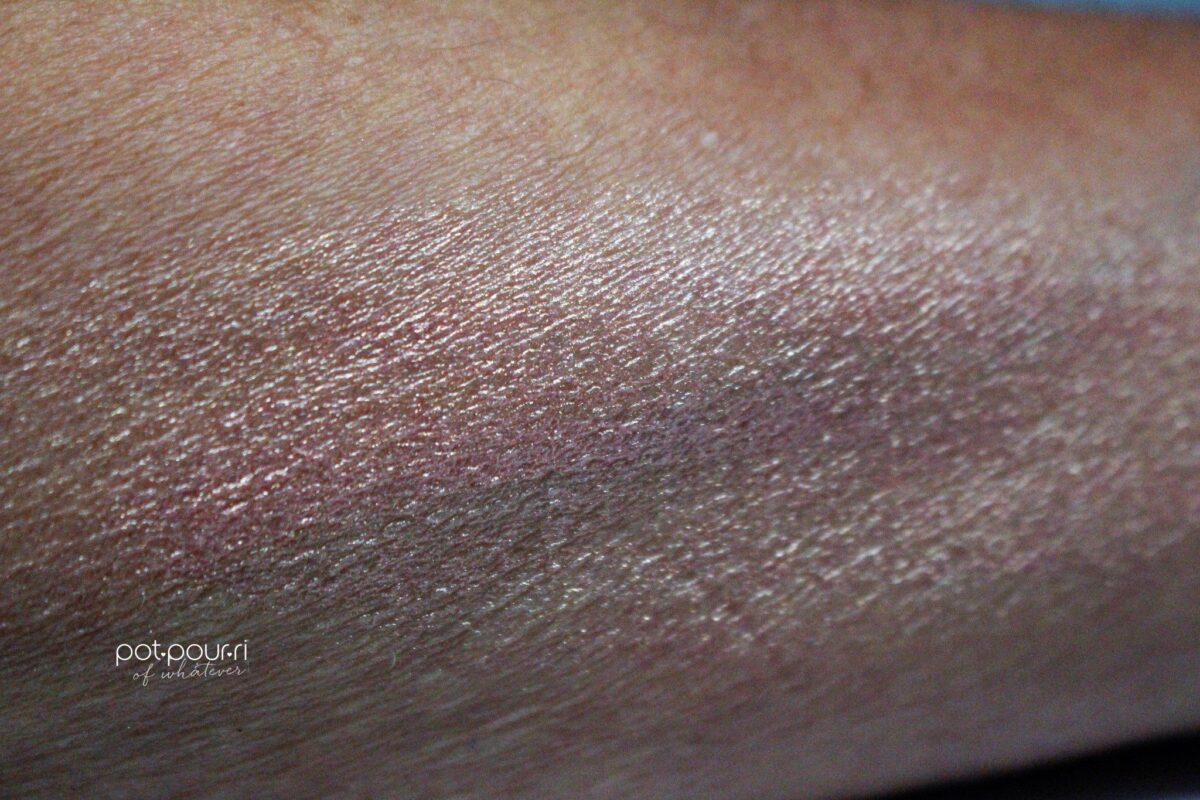 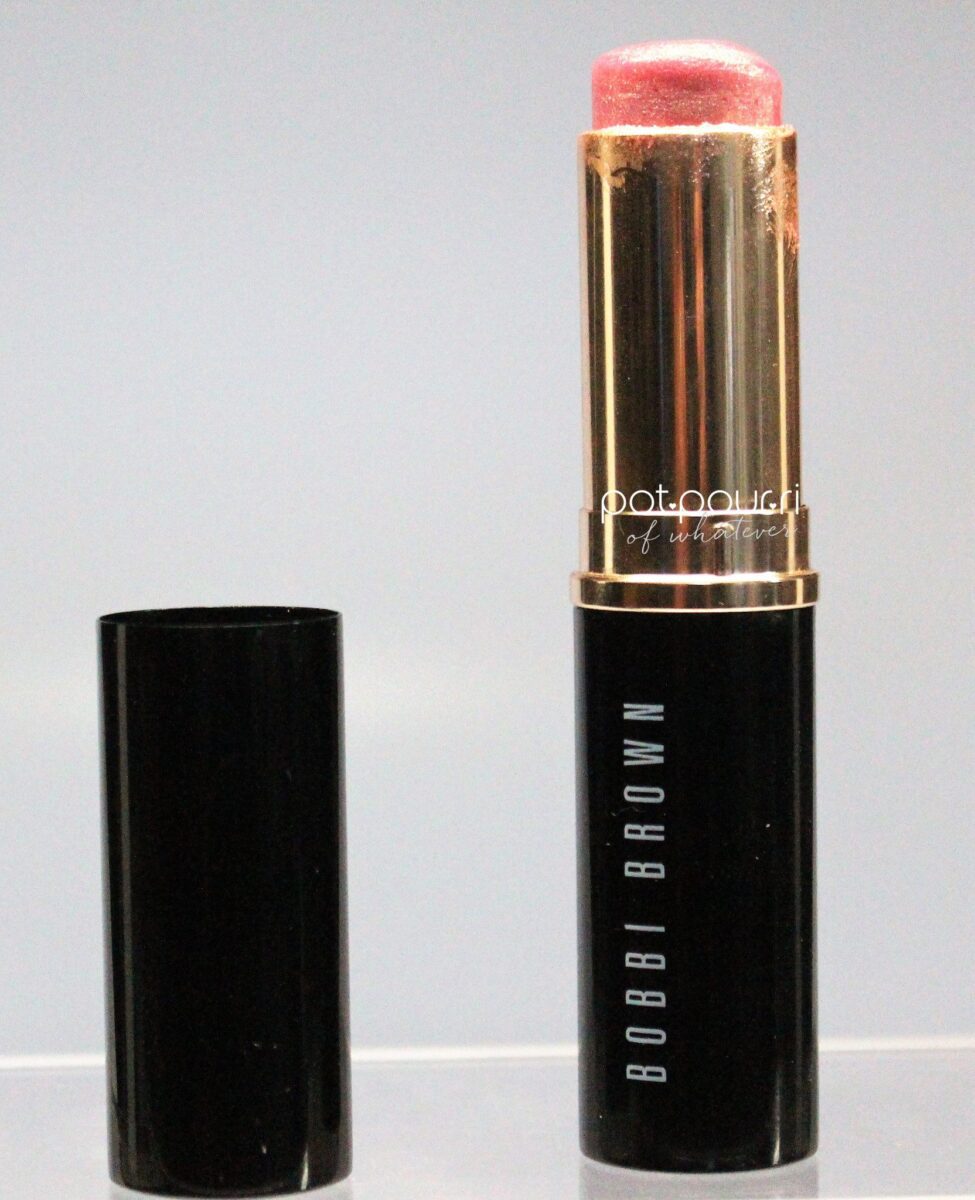 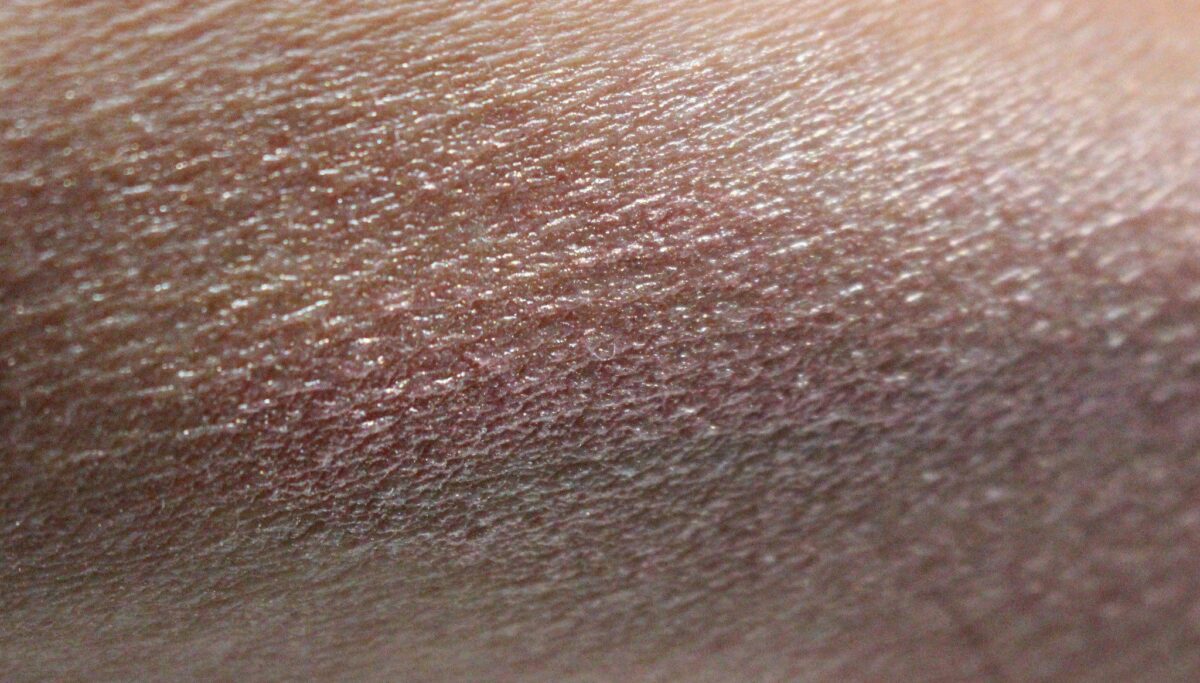 I would use Bikini as I would use a highlighter, on the high points of my face, my cheek bones, bridge of nose, Cupid’s bow, and brow bone, and anywhere else you would like to accentuate a glow.

I am a huge Glow Stick fan!  I love that you can either highlight, or add warmth to your skin.  They are extremely emollient so they apply easily- they glide/slide on your face.  They leave your skin glowing and illuminated.  I love the stick application format.  The sticks are easy to travel with, and easy to keep in your handbag for a quick glow touch up.  Best of all, you only need the stick, you do not even need a mirror to apply it, nor do you need a brush to blend it!  Your fingers will blend this seamlessly.  And, the Glow Sticks seem to last a long time, unless you are in 100 degree heat, and you and your makeup are melting!

Write to me in the comments below and tell me how you like to get your summer glow!